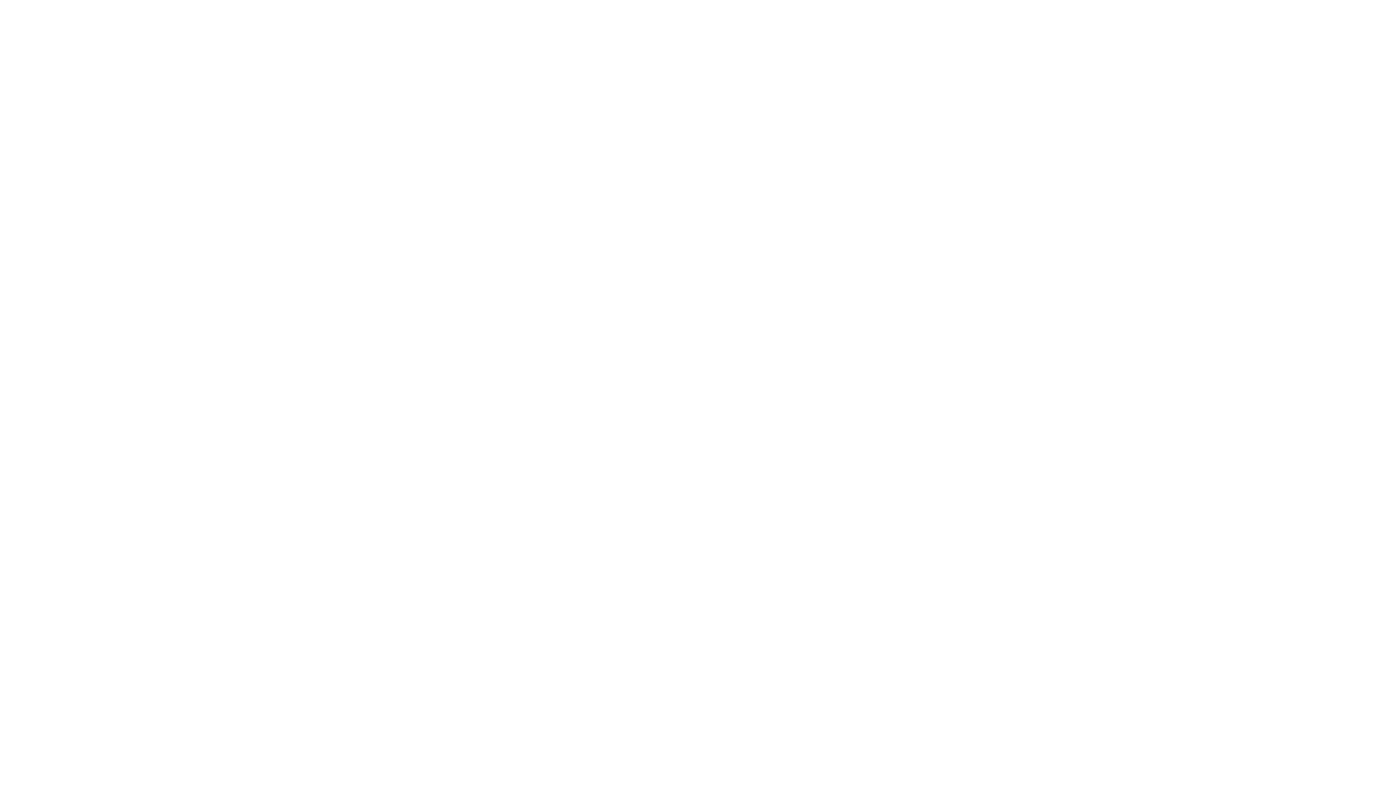 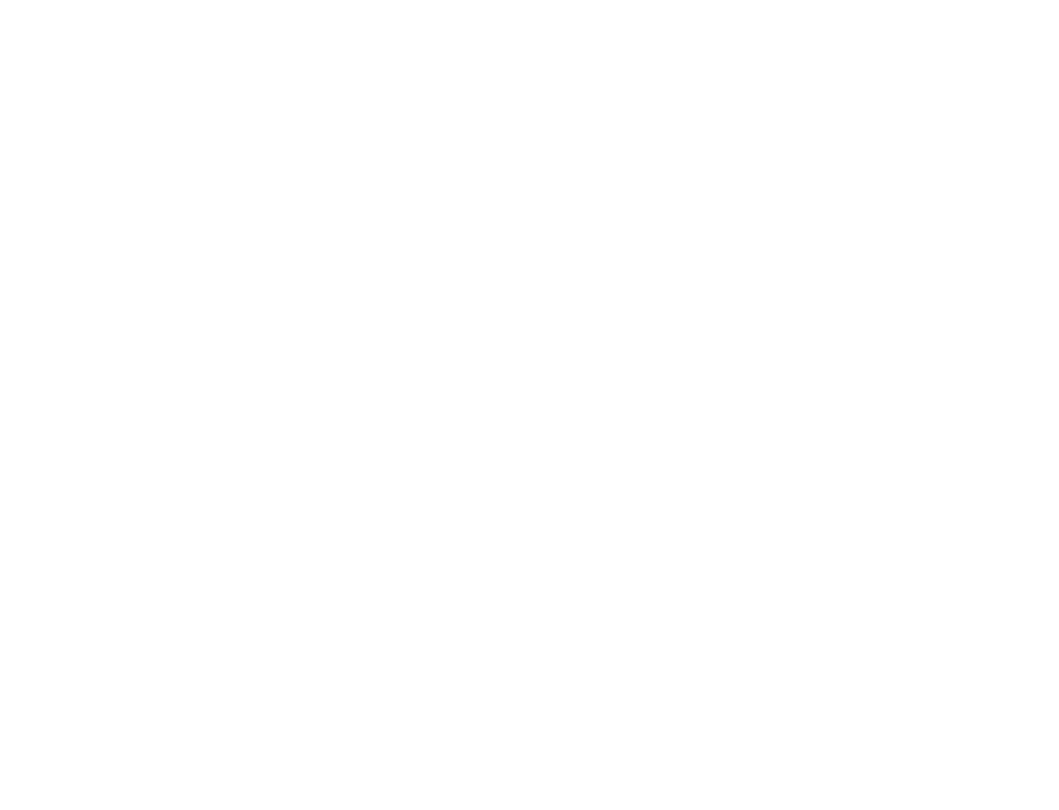 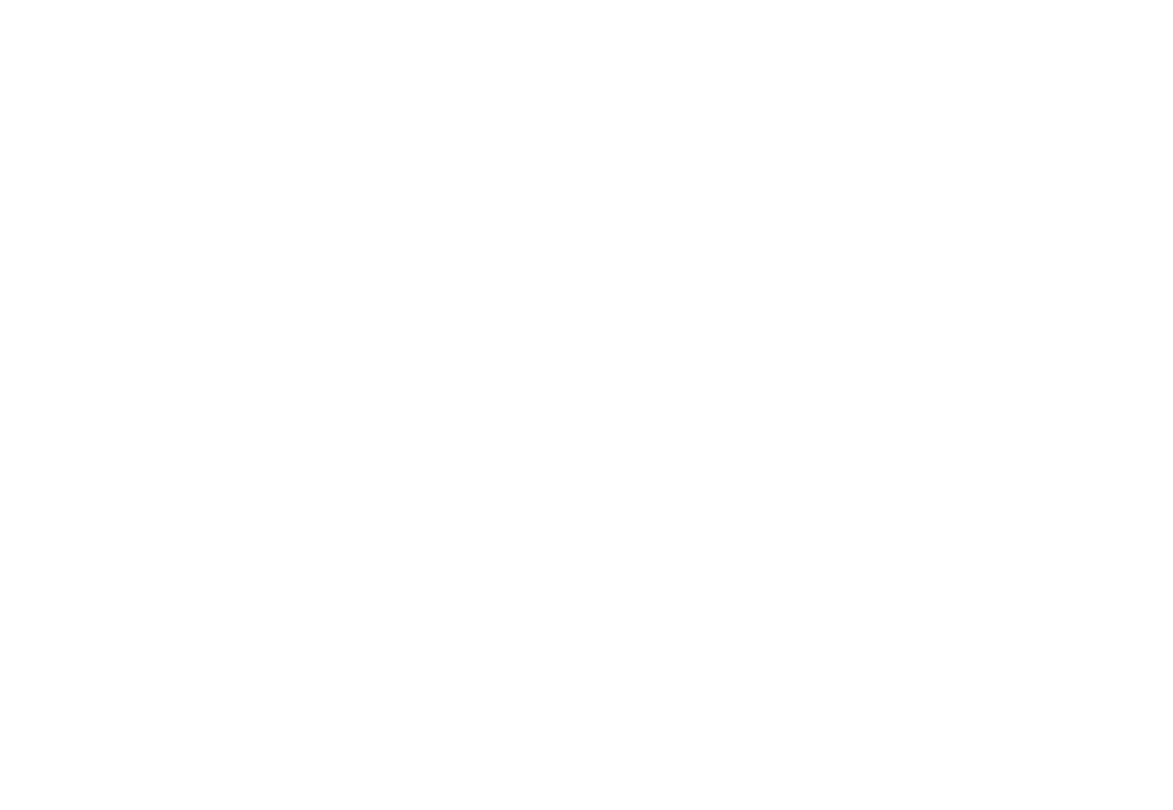 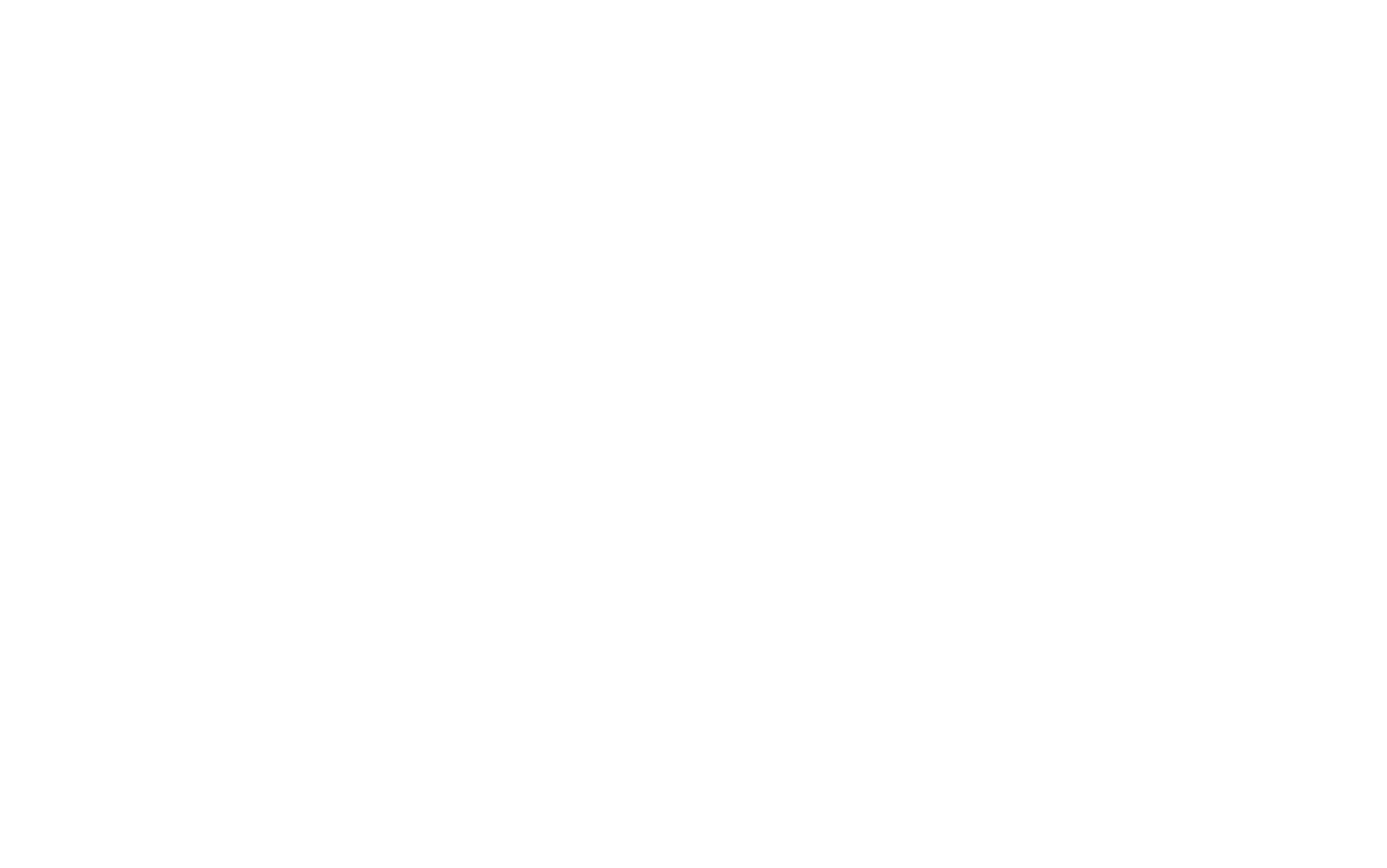 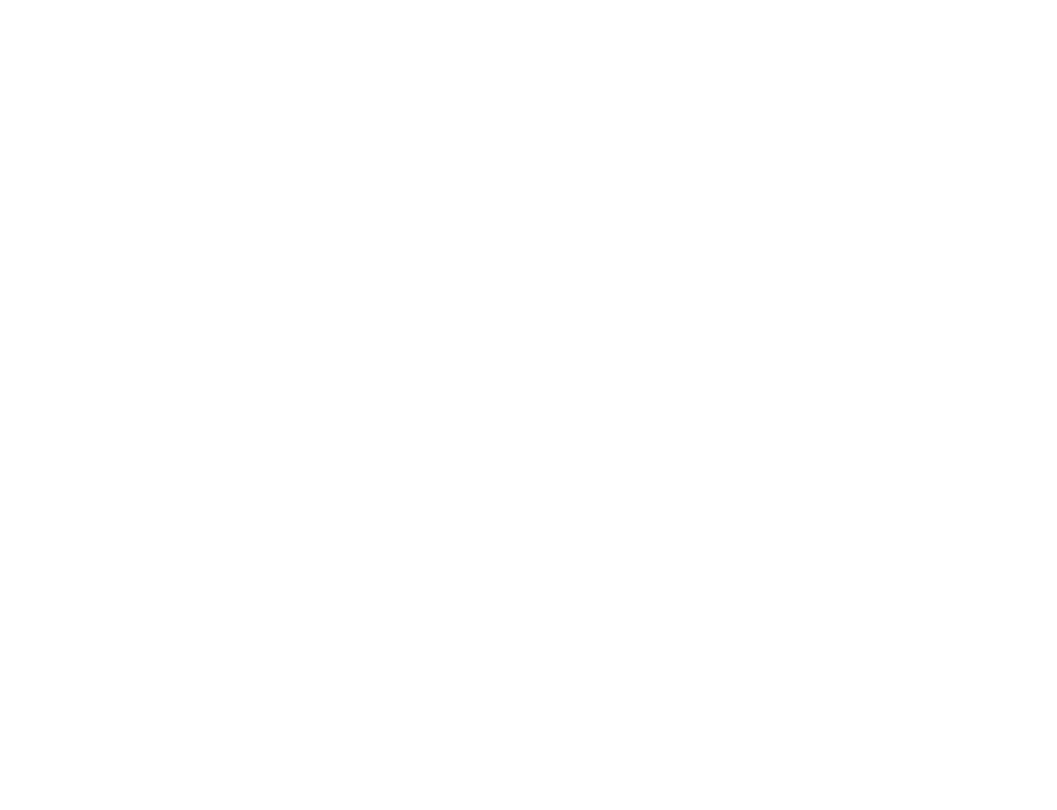 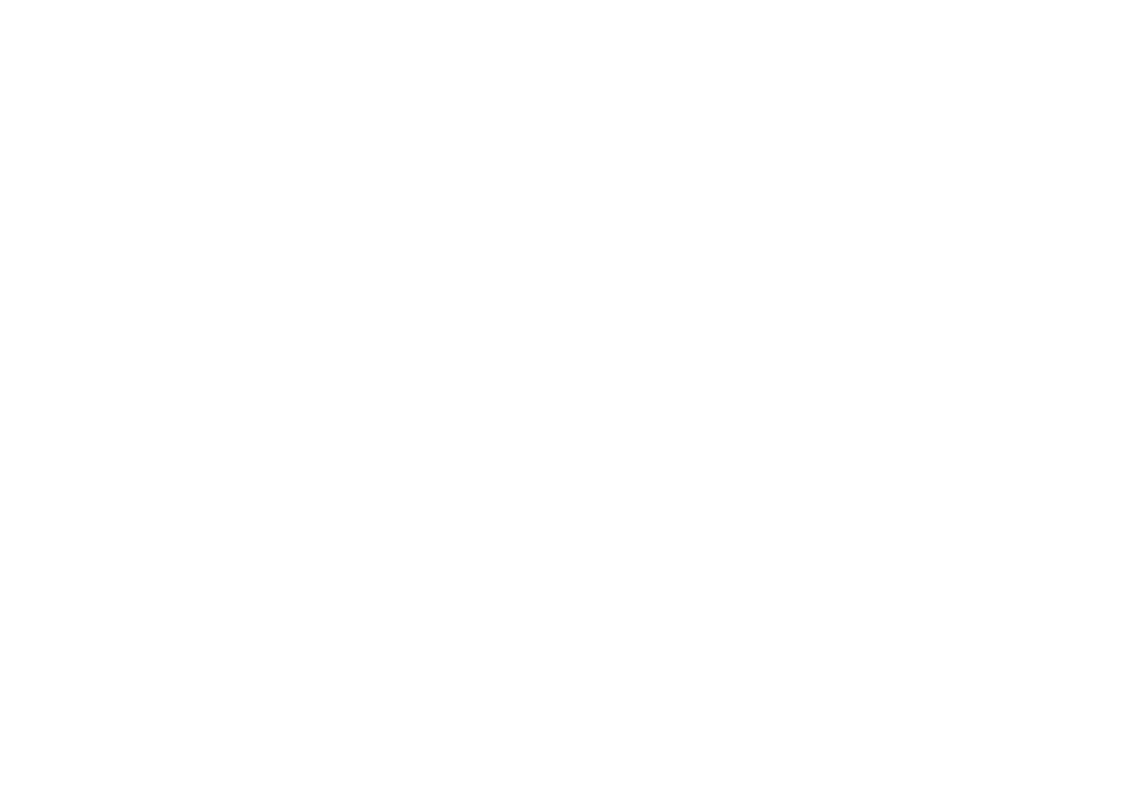 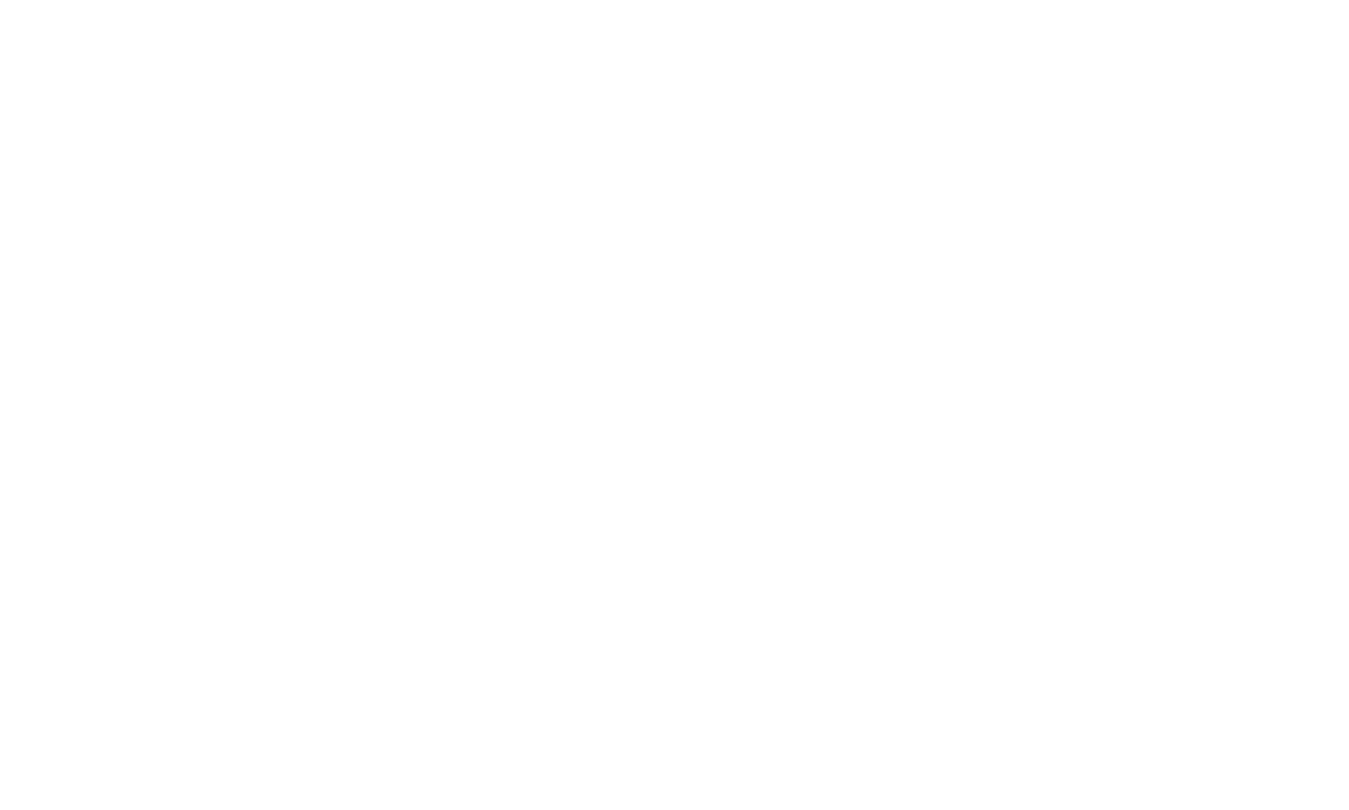 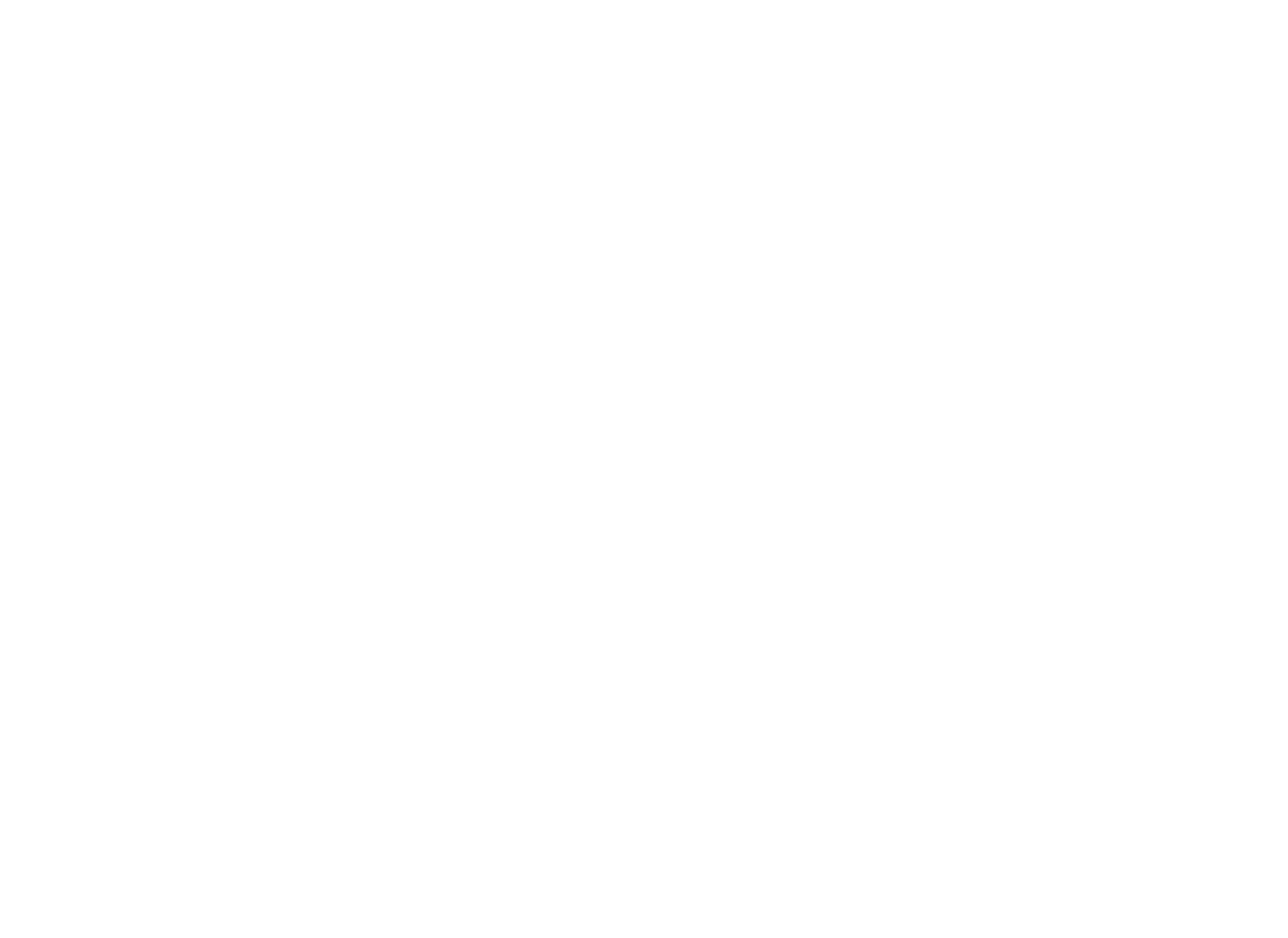 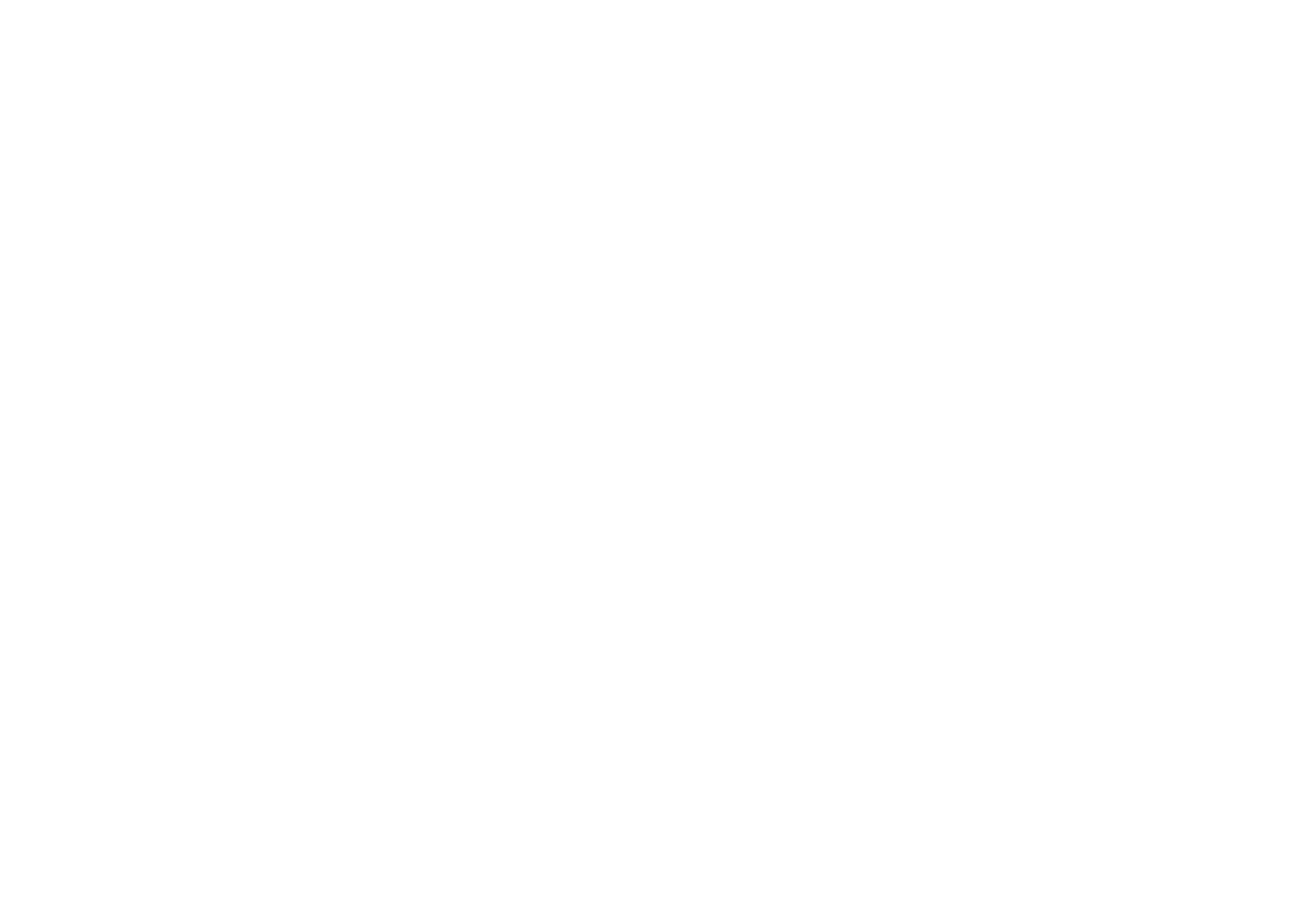 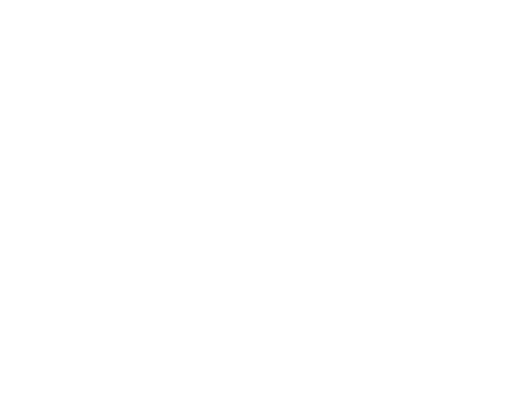 Eva Perón is one of the most fascinating and personalities of the 20th century - but she is not without her contraversies. A legend in her lifetime, she ascends to mythos after her death in 1952, and her corpse finds its final resting place at La Recoleta Cemetery in Buenos Aires after a twenty-year odyssey. Against the backdrop of Evita's dazzling life story, a dramaturgical artifice is evident when the character of Che - a reference to the revolutionary Che Guevara, an equally controversial male myth of the 20th century - appears to play the role of moral judge.

Andrew Lloyd Webber and Tim Rice had landed sensational success in 1971 with "Jesus Christ Superstar"  on the heels of which “Evita” was able to follow. The song "Don’t cry for me, Argentina" became a world hit even before its premiere at London's Prince Edward Theatre.