How you can find us
In the 22/23 season, you can attend Mainfranken Theater's performances at various venues in the city. First and foremost at the Theaterfabrik Blaue Halle, where we present the major musical theater and dance productions. The Würzburg Philharmonic Orchestra continues to perform at the Hochschule für Musik and the Toscanasaal of the Residenz. The opening of the theater main building planned for this season will add two new venues, the Kleines Haus and the rehearsal stage. The Kleines Haus will serve as the main stage for drama productions. 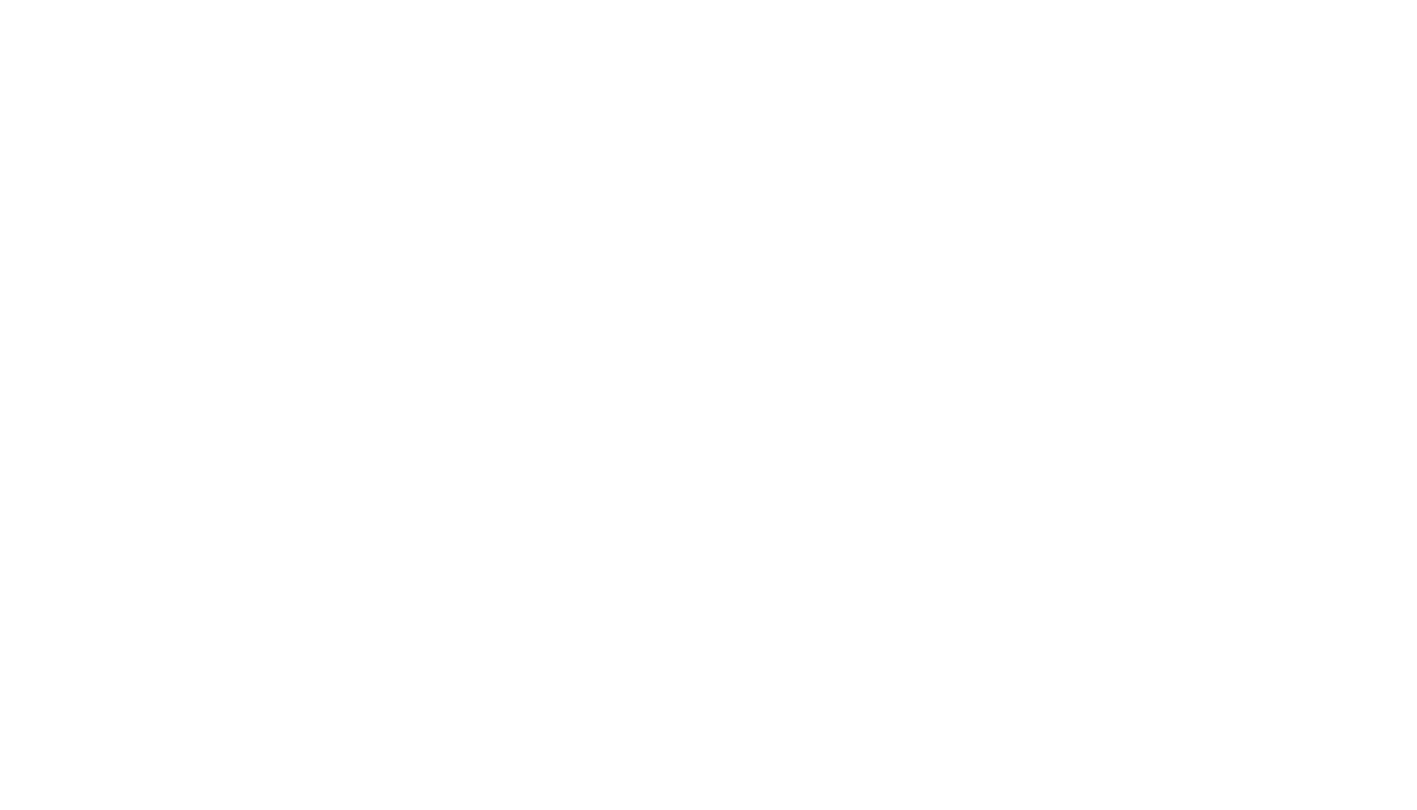 Where to purchase your tickets?

The evening box office counter is open from 30 minutes before the start of a performance until the performance starts. Tickets can only be purchased for the particular performance.
Book Tickets online
You can book your desired seats directly in the theater seating chart in our online store (service fee 1,- Euro). Payment in the online store is possible by credit card, Paypal or bank transfer.
Web Shop

The Theaterfabrik Blaue Halle is located on the premises of va-Q-tec AG in the Würzburg Dürrbachau.
SEAT CAPACITY
The venue offers space for approximately 500 spectators, including wheelchair spaces. Here, mainly opera and dance performances are presented.
ARRIVAL
Theaterfabrik Blaue Halle
@ va-Q-tec AG | Alfred-Nobel-Str. 33 | 97080 Würzburg
by bus shuttle service
From bus platform A of the Würzburg bus station, theater visitors are taken to the Theaterfabrik free of charge 60 and 30 minutes before the performance begins (for family concerts only 30 minutes before the performance begins). After the performances, the shuttle service returns to the bus station. The bus shuttle service will first be tested during the performances in October.
by car
It is also easy to reach us by car: from Würzburg and its northern surroundings via the B27, from the west via the B8 and “Hettstadter Steige”. Free parking spaces are available on site. 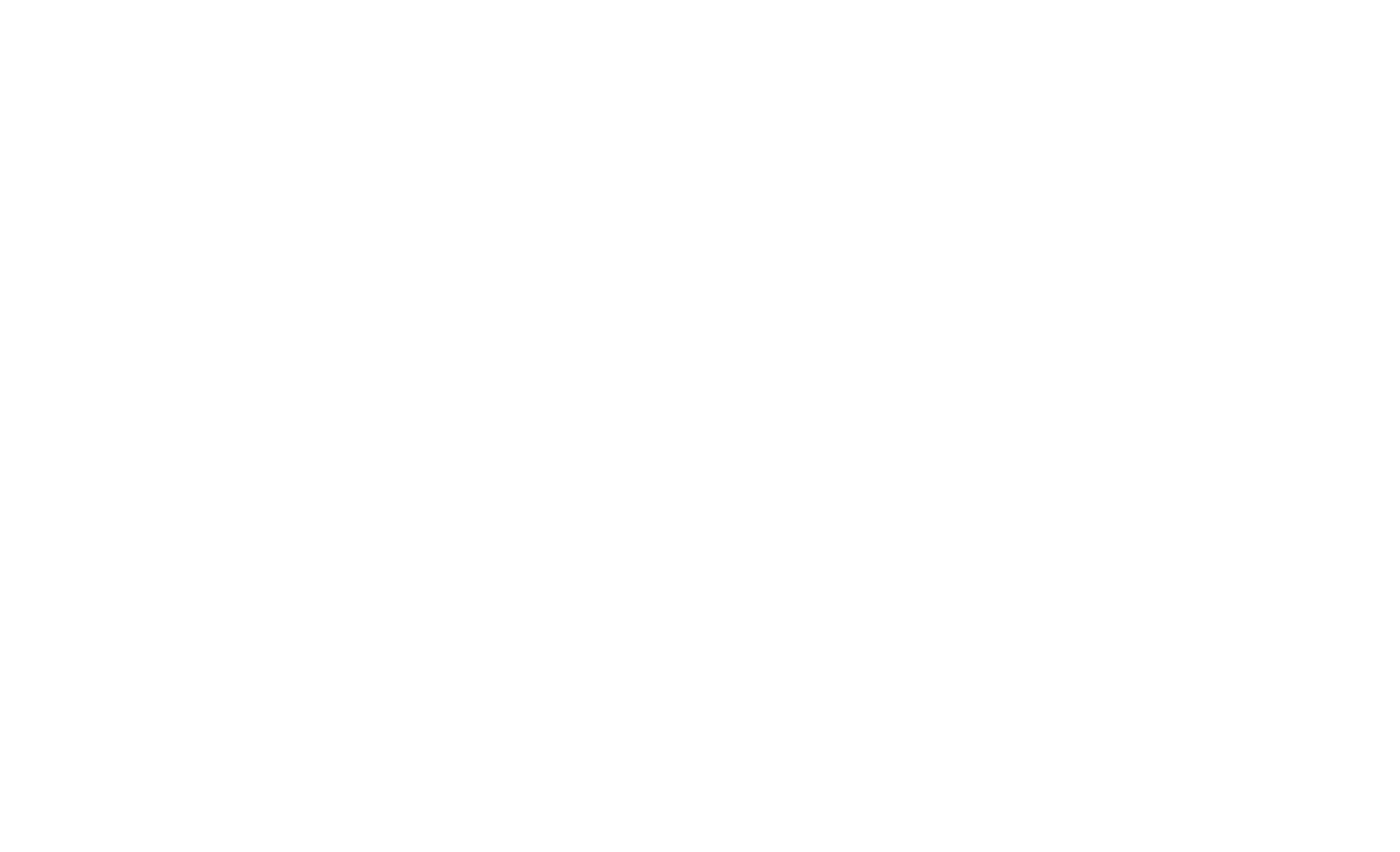 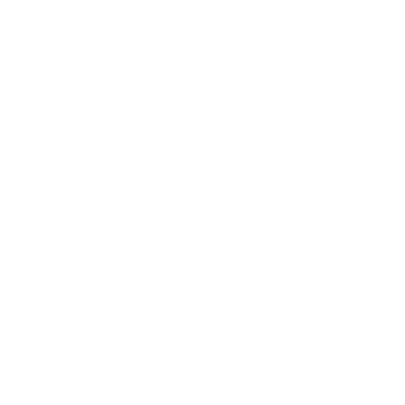 The series of symphony concerts will take place in the Concert Hall of University of Music at Hofstallstraße. With a current capacity of 200 seats, the existing concert subscription can be continued.
Location/Arrival

The „Kleines Haus", located in the new part of the Mainfranken Theater's main building, will be opened this season. The new venue for drama and dance productions as well as chamber operas has room for about 330 visitors, four of which are wheelchair accessible.

Theaterstraße 21 | 97070 Würzburg
In addition to the Kleines Haus, a rehearsal stage (studio) in the basement of the new head building was set up during the renovation. It is planned to be a temporary venue for smaller drama and dance productions.
Location/Arrival