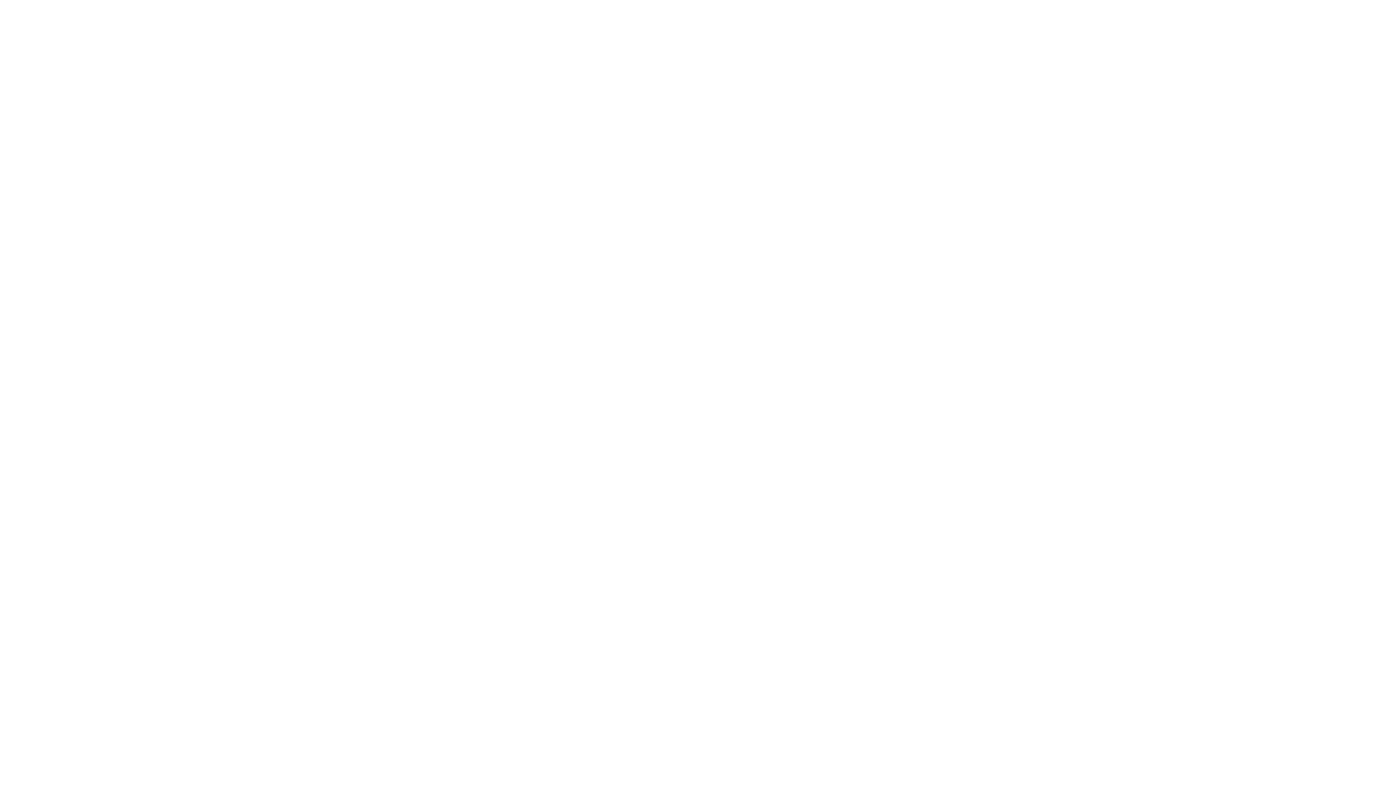 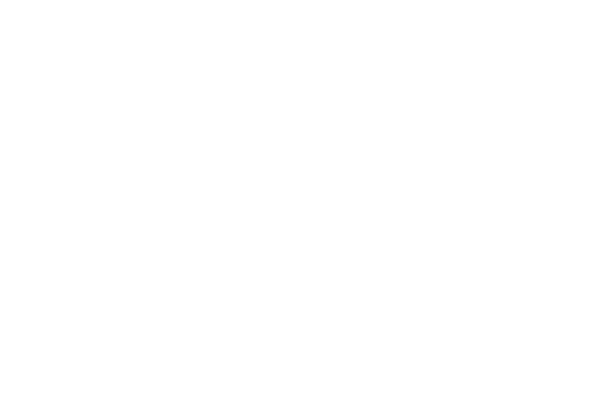 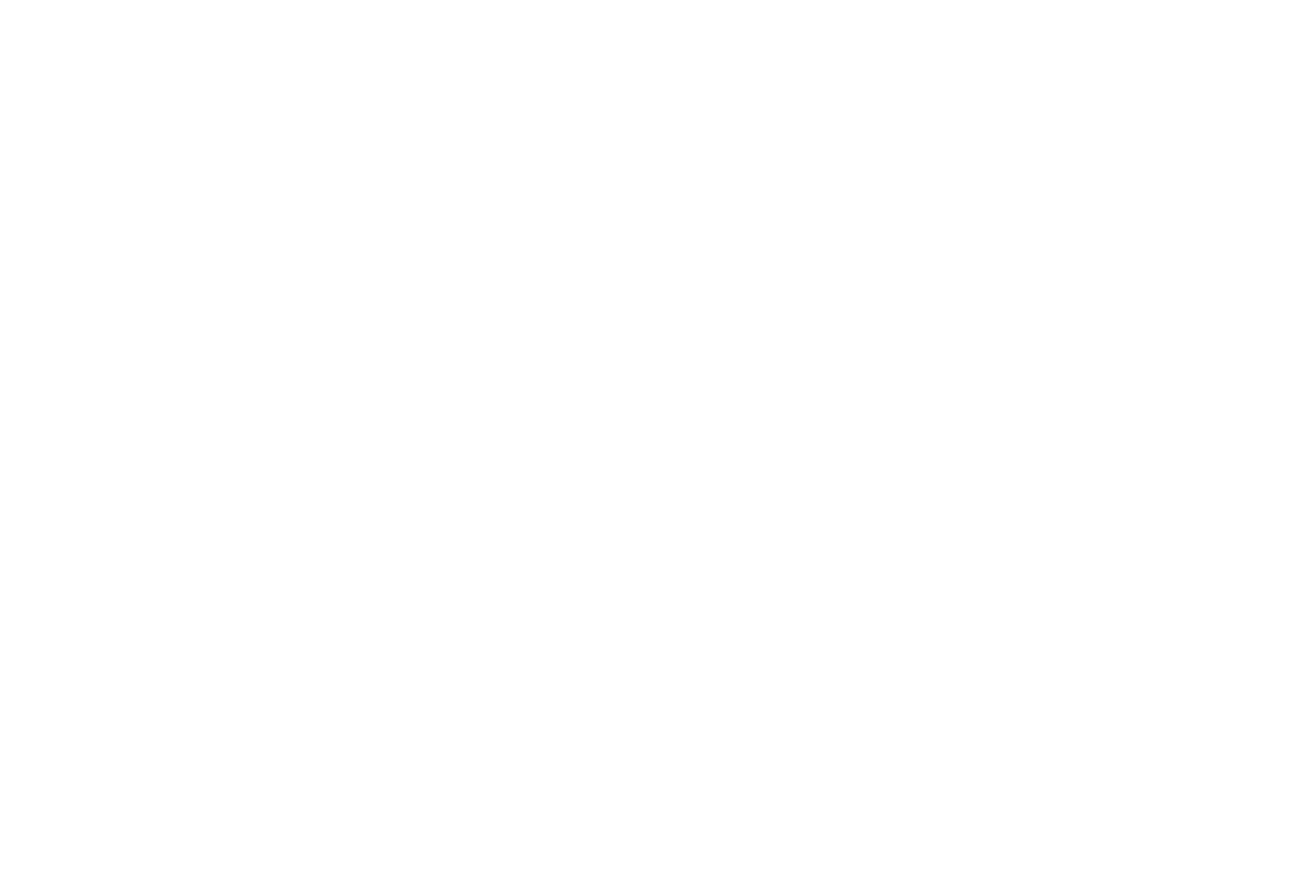 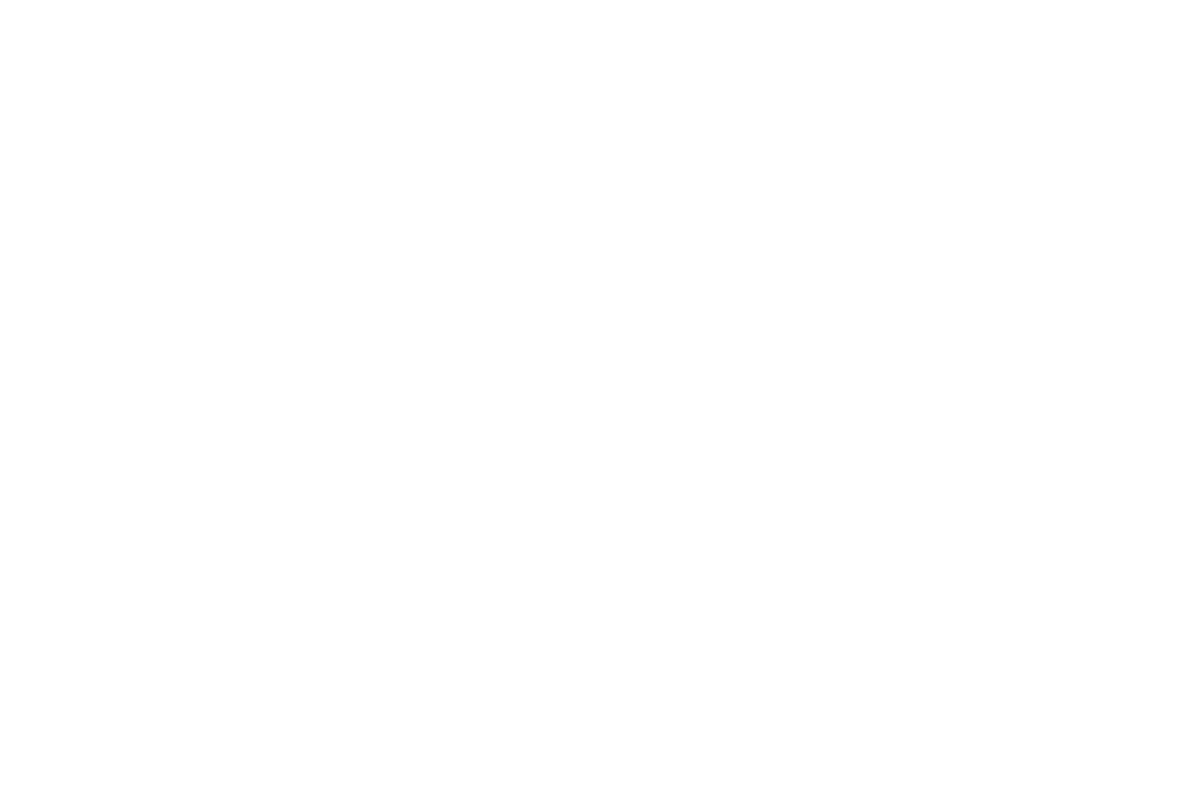 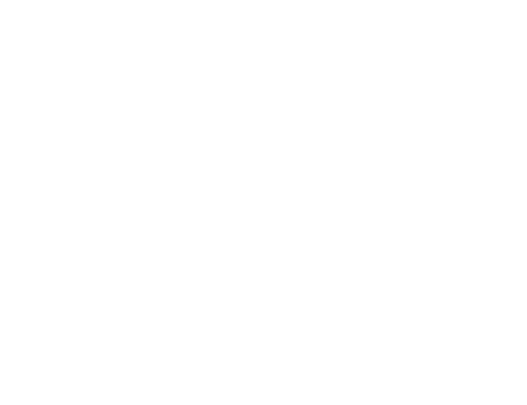 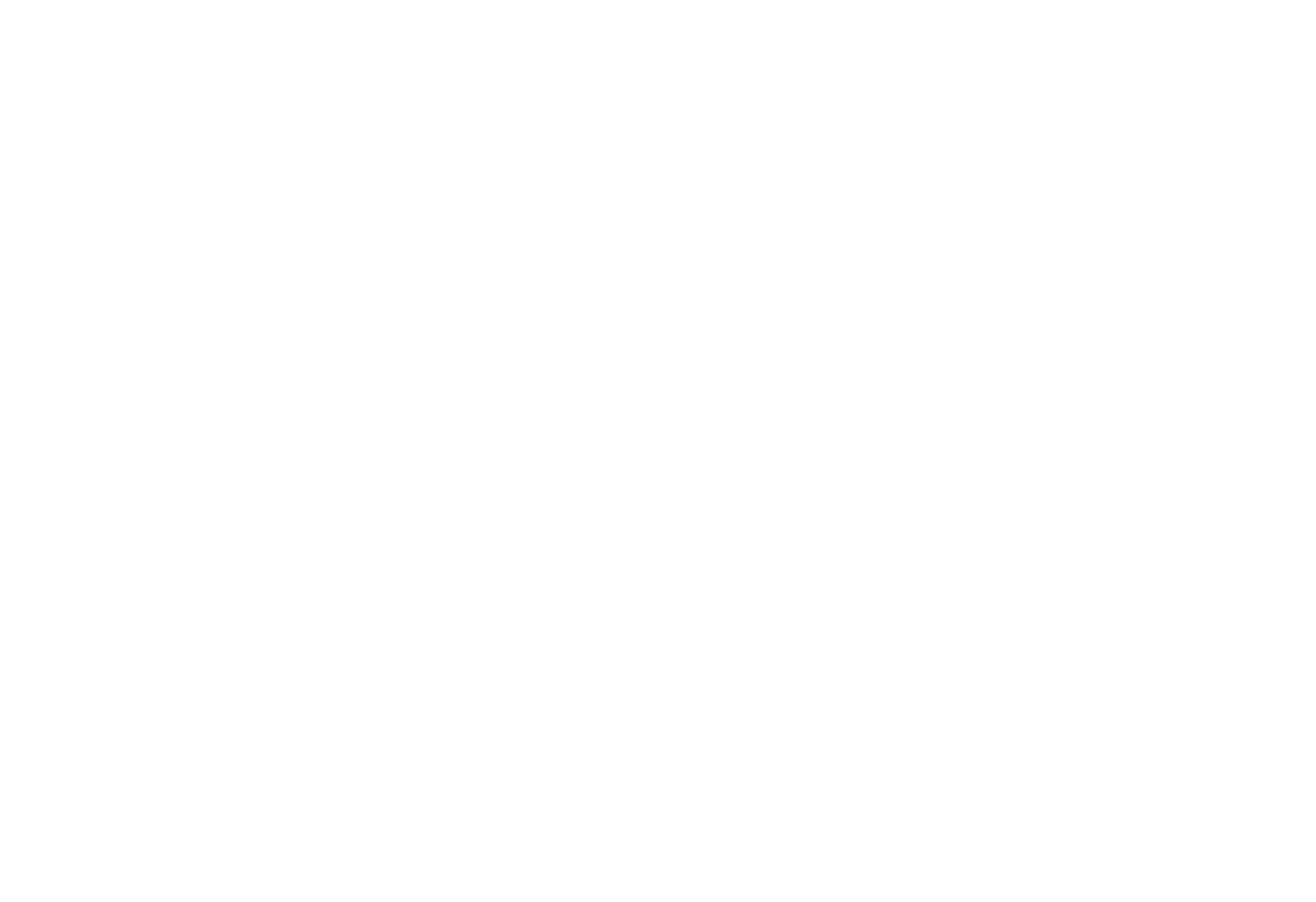 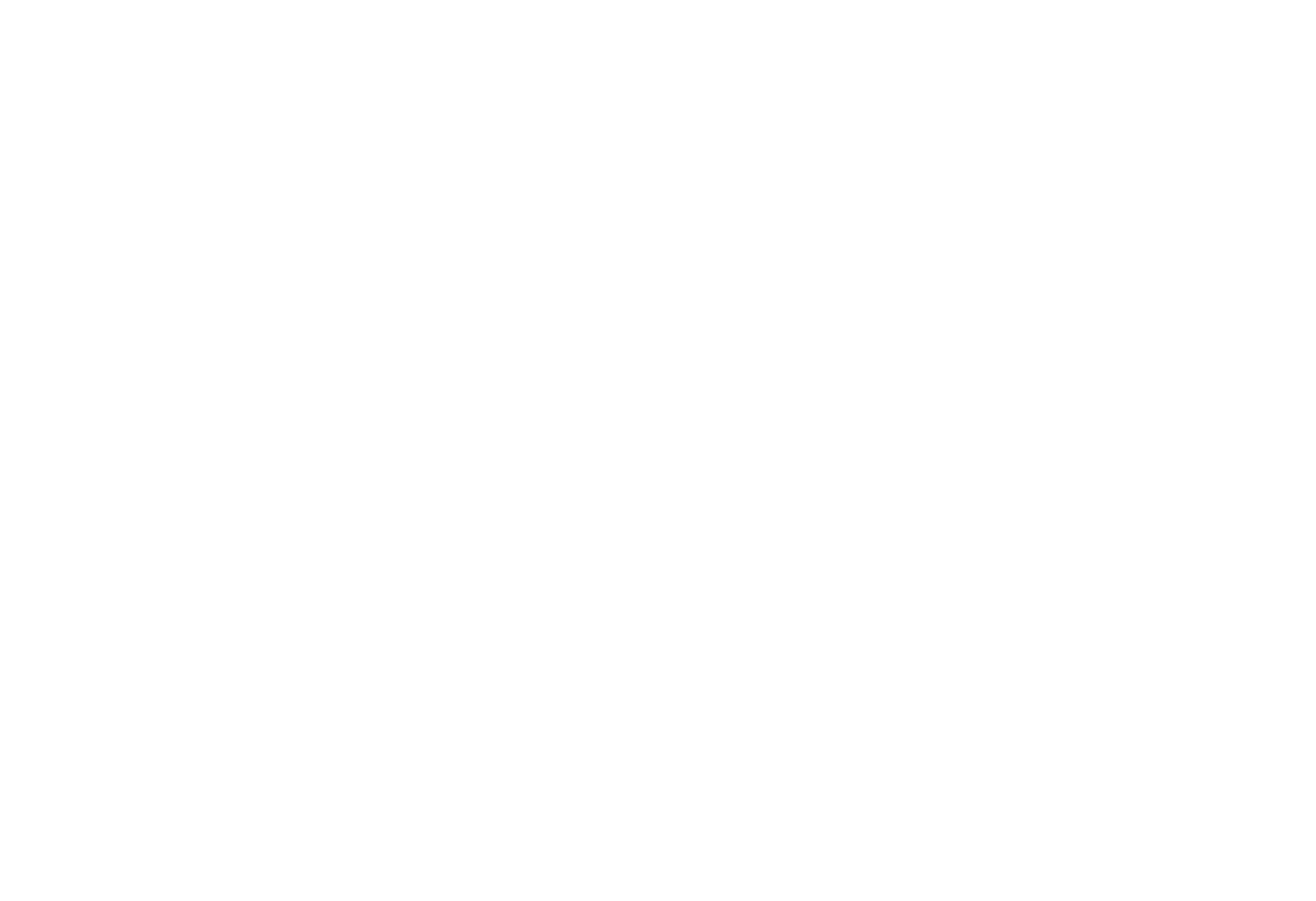 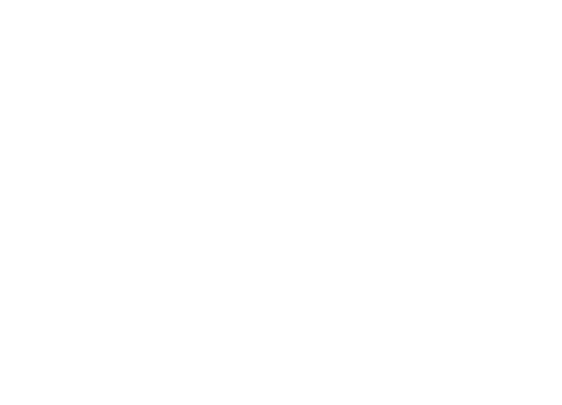 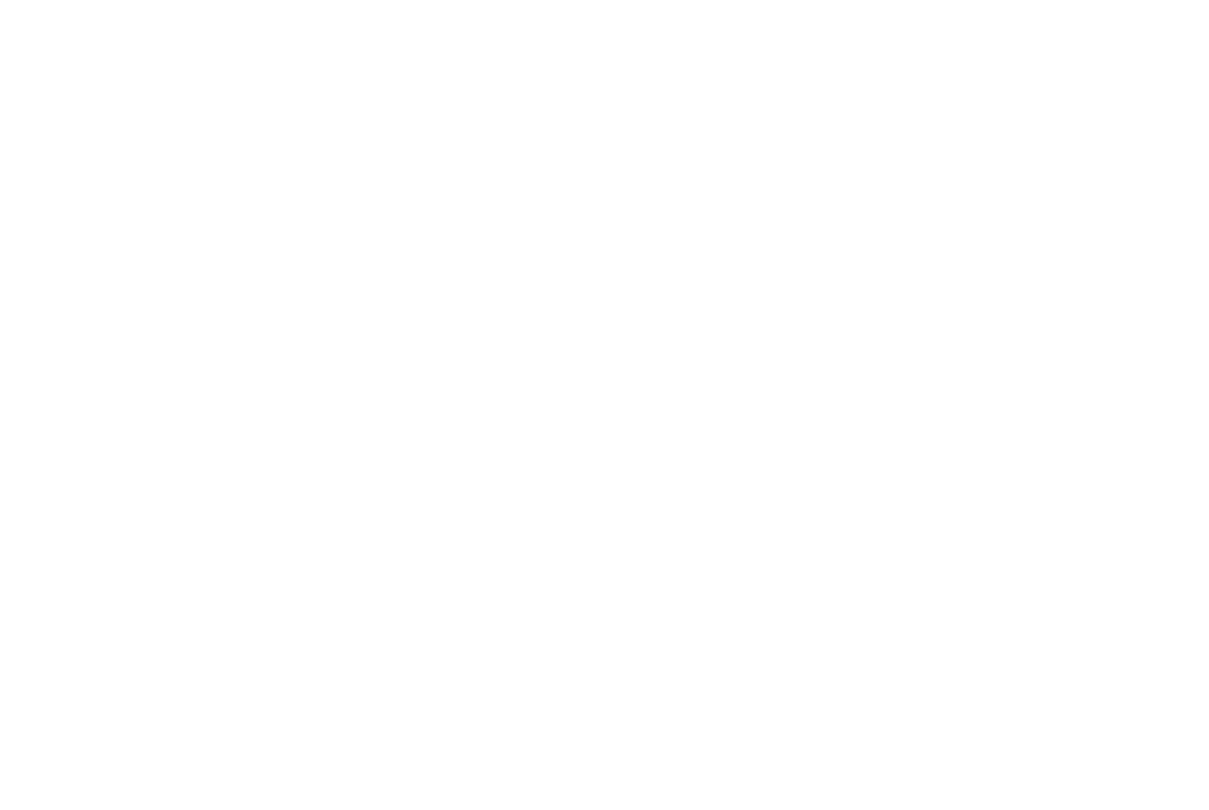 Otto Kukla (Mendel Singer)
Bettina Hauenschild (Deborah)
Fanny Krausz (Mirjam)
Bastian Beyer (Jonas)
Martin Liema (Schemarjah)
Cedric von Borries (Menuchim)
Hannes Berg (Mac)
Georg Zeies (Skowronnek / Doctor / Psychiatrist)
Matthias Fuchs (Menkes / Rabbi / Kapturak)
Herren des Opernchores des Mainfranken Theaters Würzburg
Mendel Singer is an ordinary man. The orthodox Jew lives a godly life. Together with his wife Deborah he resides in Zuchnow in Tsarist pre-war Russia. With the birth of the youngest son Menuchim, who suffers from epileptic seizures, an inexorable series of blows of fate begins to shake the family structure. Menuchim is said to be feeble-minded. Jonas's eldest son joins the military - at the time a sinful breach of Jewish law. Shemarjah, Mendel's second son, evades conscription and emigrates to America. There he becomes a successful businessman and loses his connection to Judaism. When his daughter Mirjam gets involved with a Cossack -- the epitome of all that is devilish for a Jew from the East --  Mendel also emigrates with his wife and daughter to America. They leave Menuchim behind in Russia. But in America, there is no salvation for the family. On the contrary, the turmoil caused by the First World War causes even greater suffering for Mendel and Deborah Singer.

Published in 1930, the novel "Job" based on the Eastern Jewish Mendel family takes on the fundamental themes of the 20th century with subtlety and without mercy: the loss of the homeland, the existential questioning of God and individual life crises which are in the same breath the crises of the thime. Born in 1894 in Galicia, Upper Austria, and deceased in 1939 in Paris, Joseph Roth leaves behind a work that reflects the fragmentations of a century like no other. The stage adaptation of the novel by Koen Tachelet premiered in April 2008 at Johan Simons' direction at the Münchner Kammerspiele.