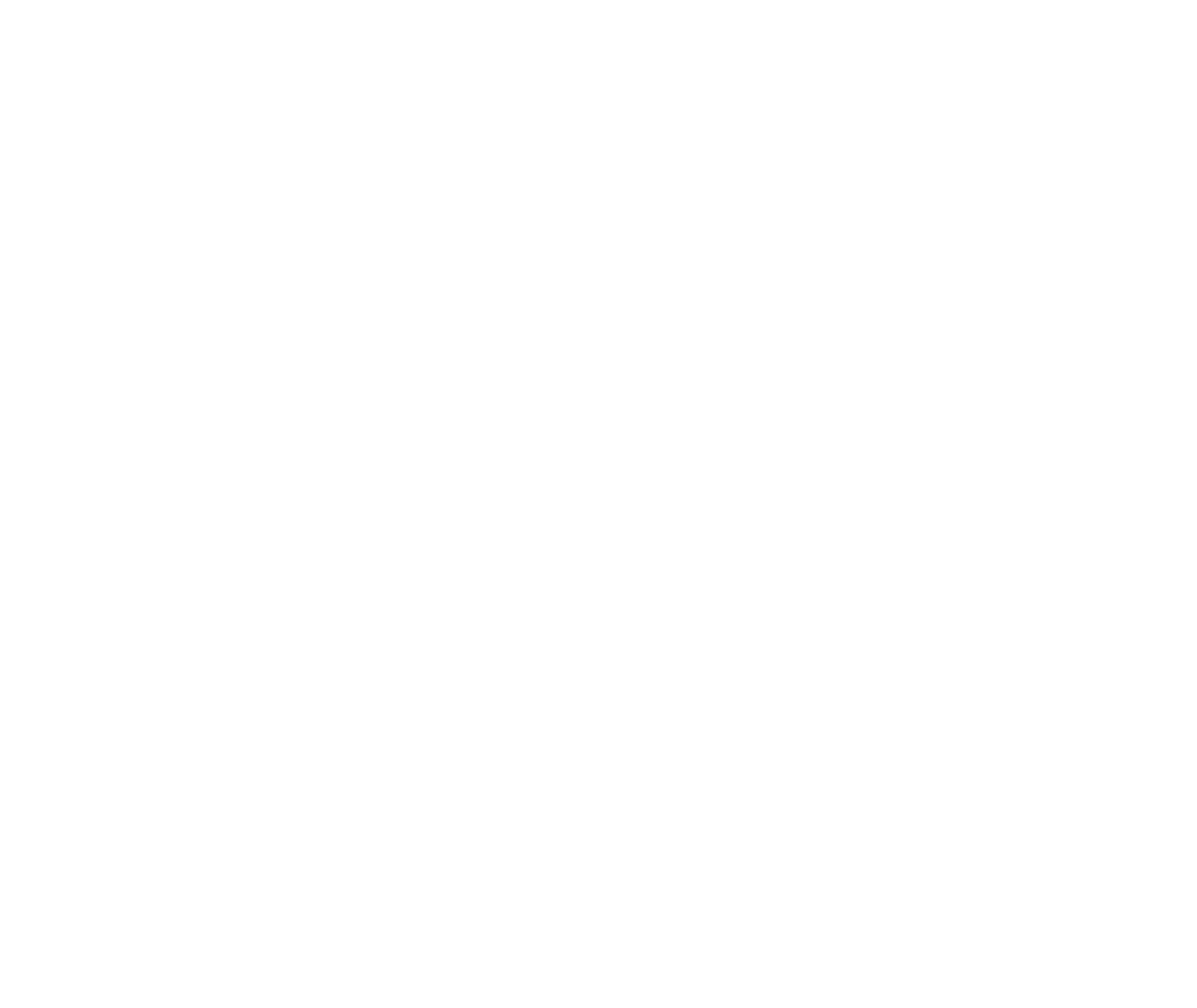 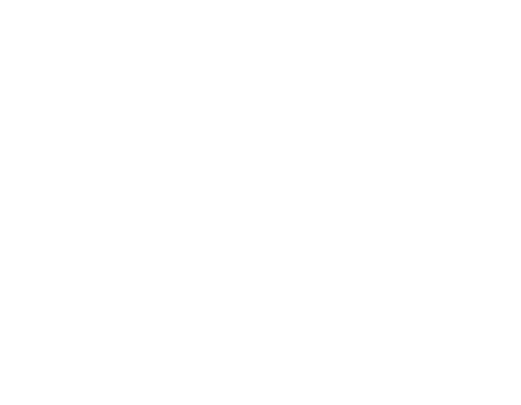 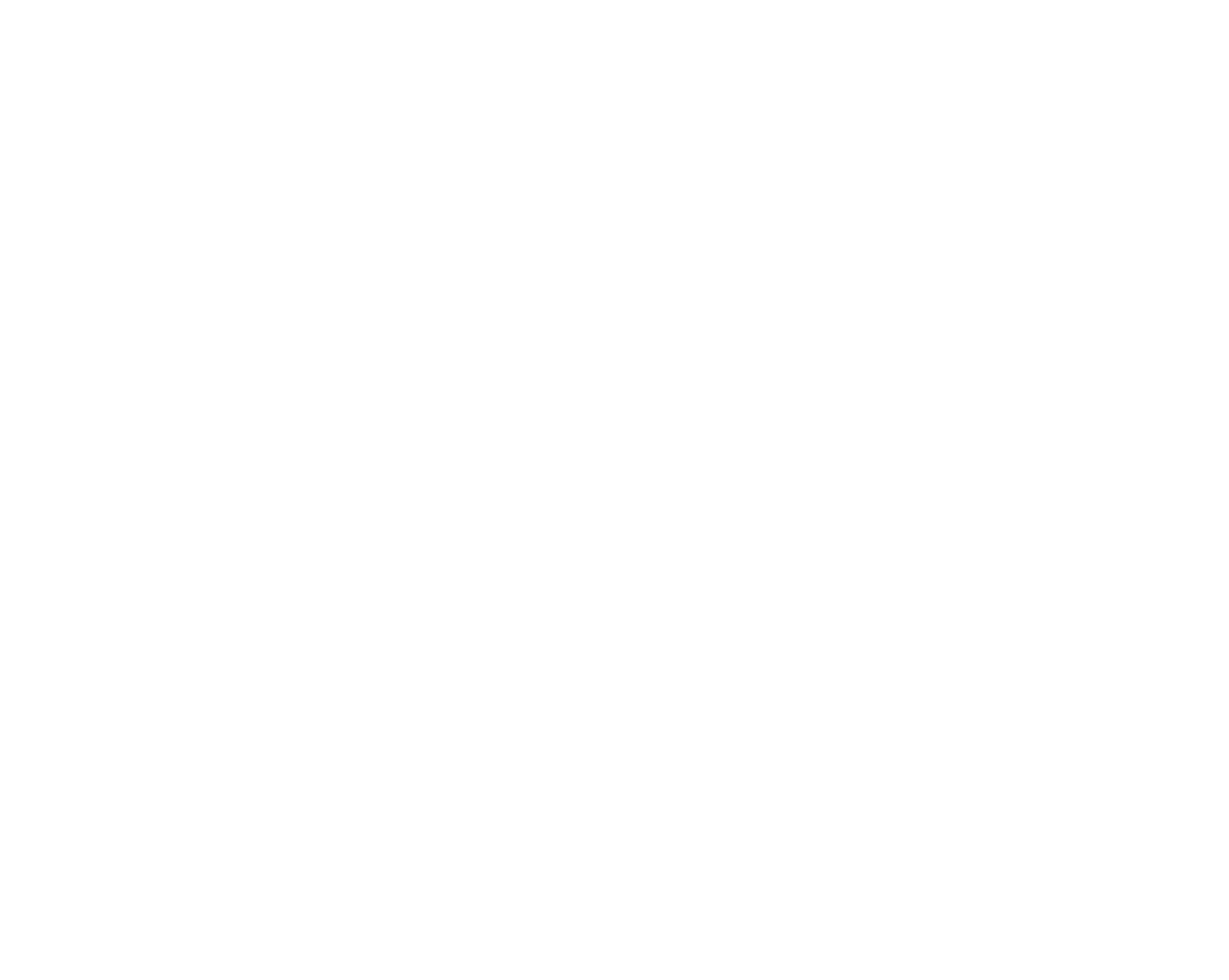 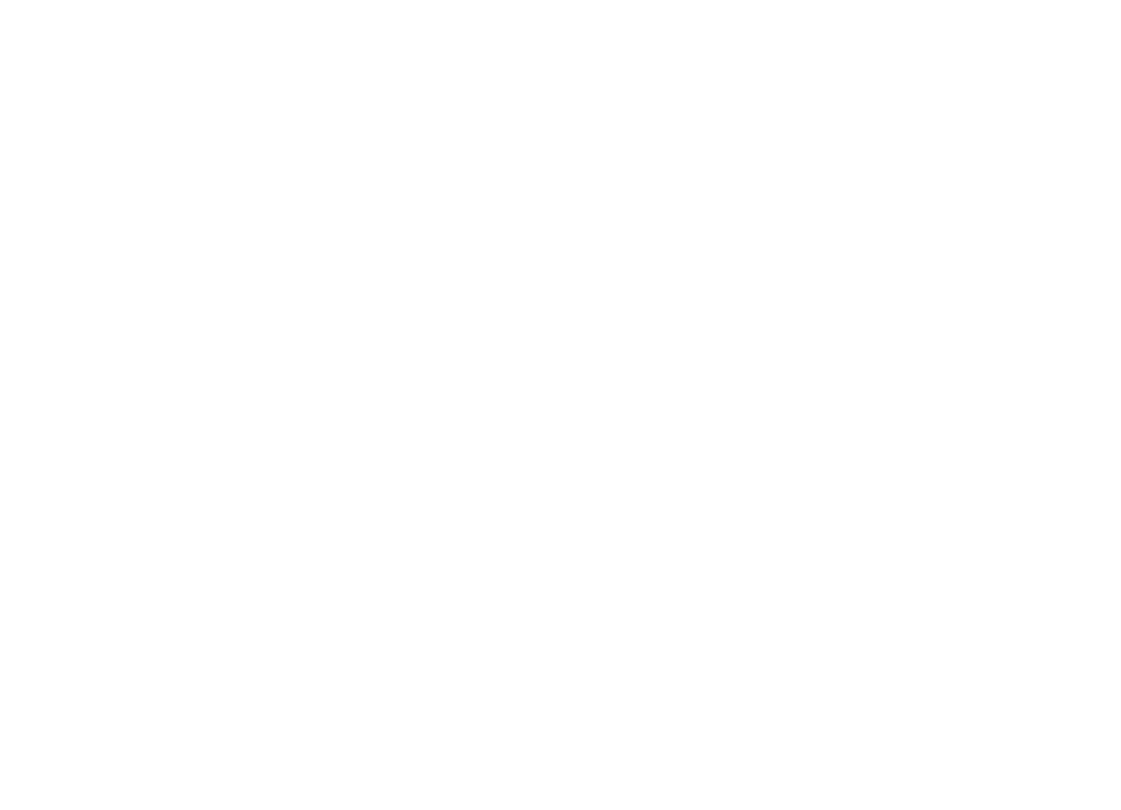 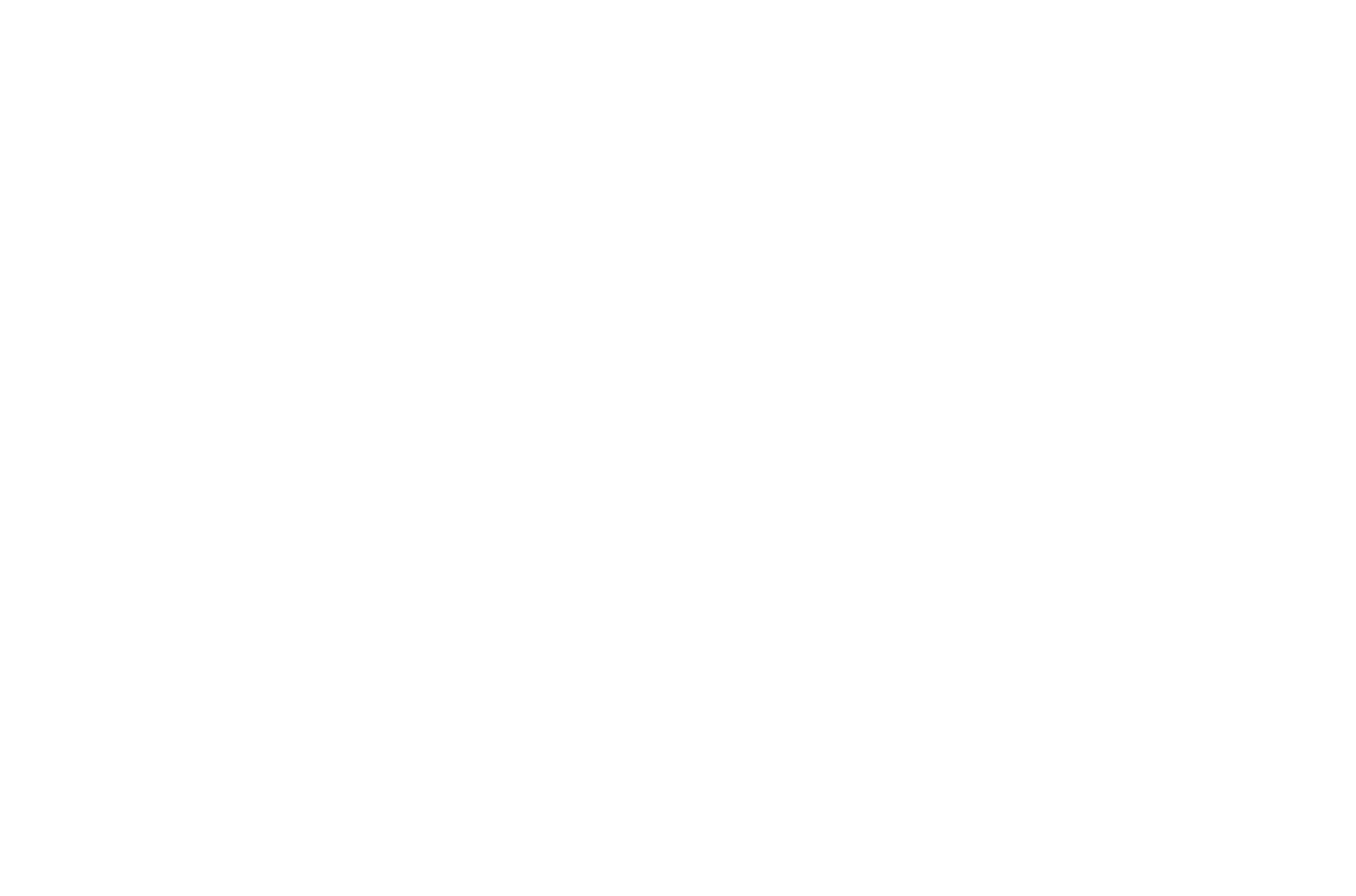 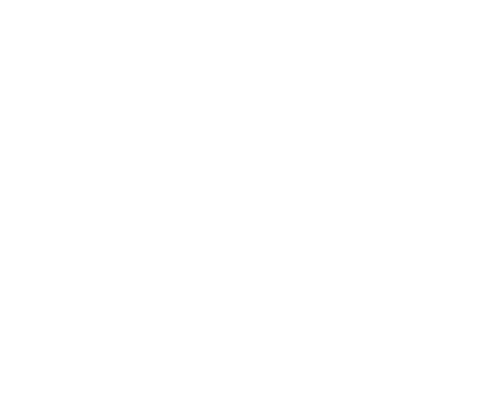 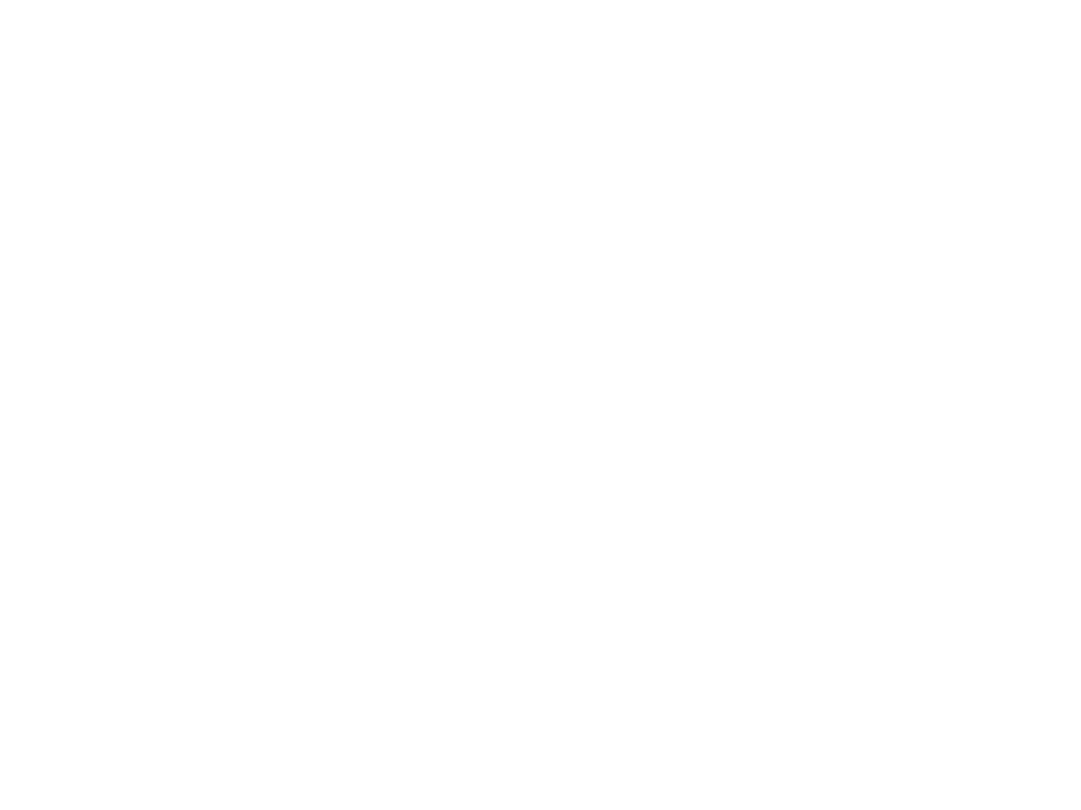 Silke Evers (Young woman / The little)
Barbara Schöller (Woman over 60 / Old cook / granddaughter / Ant / Hans / Chinese mother)
Roberto Ortiz (Young man / young Asian / waitress / grandfather / Cricket / Chinese aunt)
Mathew Habib
Hinrich Horn
Philharmonisches Orchester Würzburg
Komparserie des Mainfranken Theaters Würzburg
A young Chinese man "in panic over a toothache" is working illegally in the Asian restaurant "The Golden Dragon". His colleagues tear out the tooth with a pipe wrench; it lands in a bowl of Thai soup. A girl is pregnant and quarreling with her boyfriend. Inga finds the tooth in her Thai soup. A young Chinese woman is forced to prostitution. The Chinese man bleeds to death in the kitchen of the "Golden Dragon"; his colleagues throw him into the river. Inga throws the tooth in the river. "The tooth is gone. As if it had never been there."

The Hungarian composer and conductor Peter Eötvös is one of the most widely performed musical dramatists of our time; his Chekhov opera "Three Sisters" or "Angels in America" after Tony Kushner are classics of contemporary musical theater. The "Golden Dragon", which the composer simply called "musical theater", was created for the Frankfurt Ensemble Modern. The fast-paced story is based on the eponymous drama by Roland Schimmelpfennig, which in 2009 was named "Play of the Year" in the critics' poll of the German magazine Theater heute. Eötvös has captured the plot with a brilliant score for chamber orchestra. The five actors - soprano, mezzo-soprano, two tenors, baritone - take on several characters each; the special appeal is seen not least in this dramatically sophisticated constellation of people. With “Golden Dragon” Peter Eötvös appears for the first time on the program of the Mainfranken Theater.