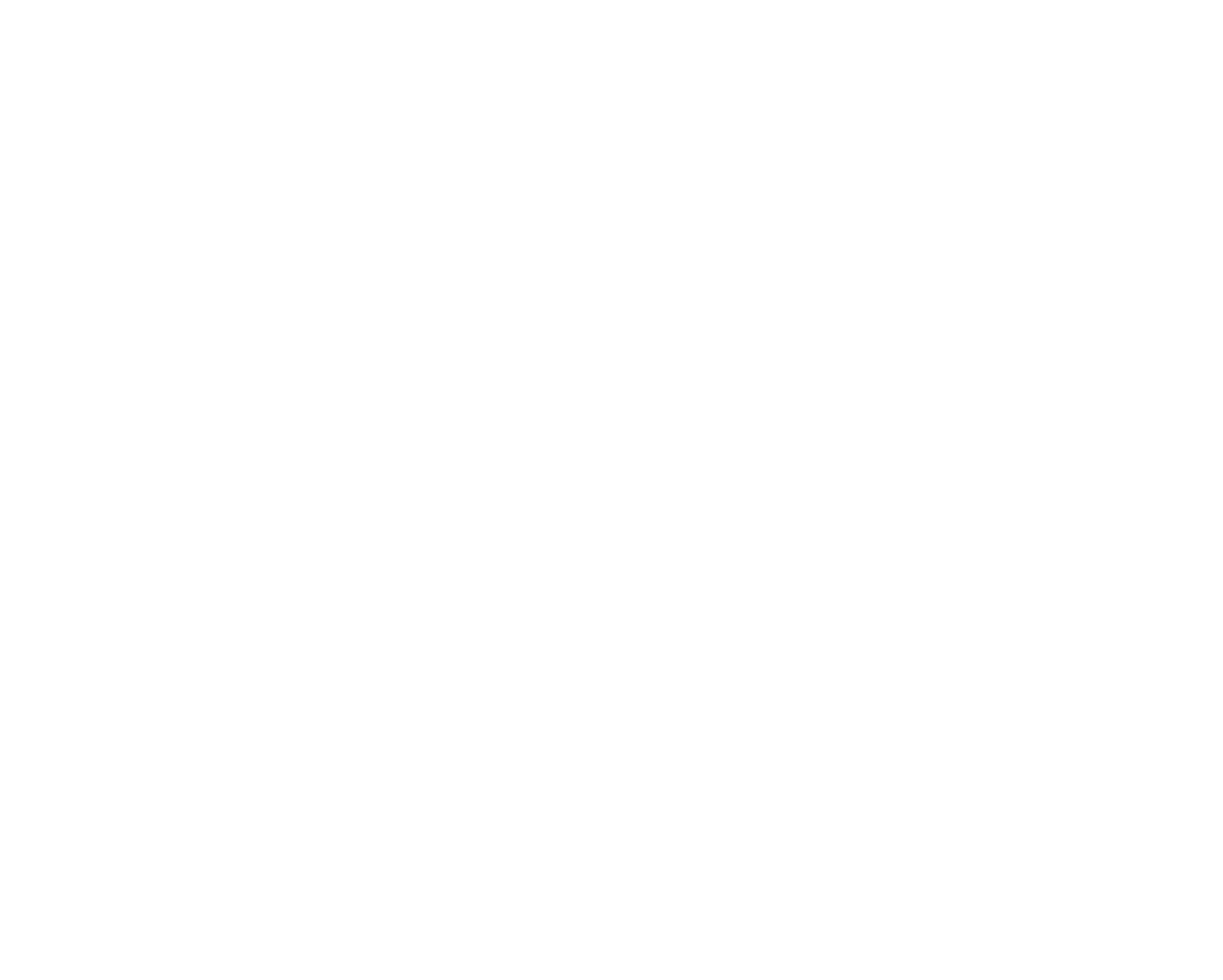 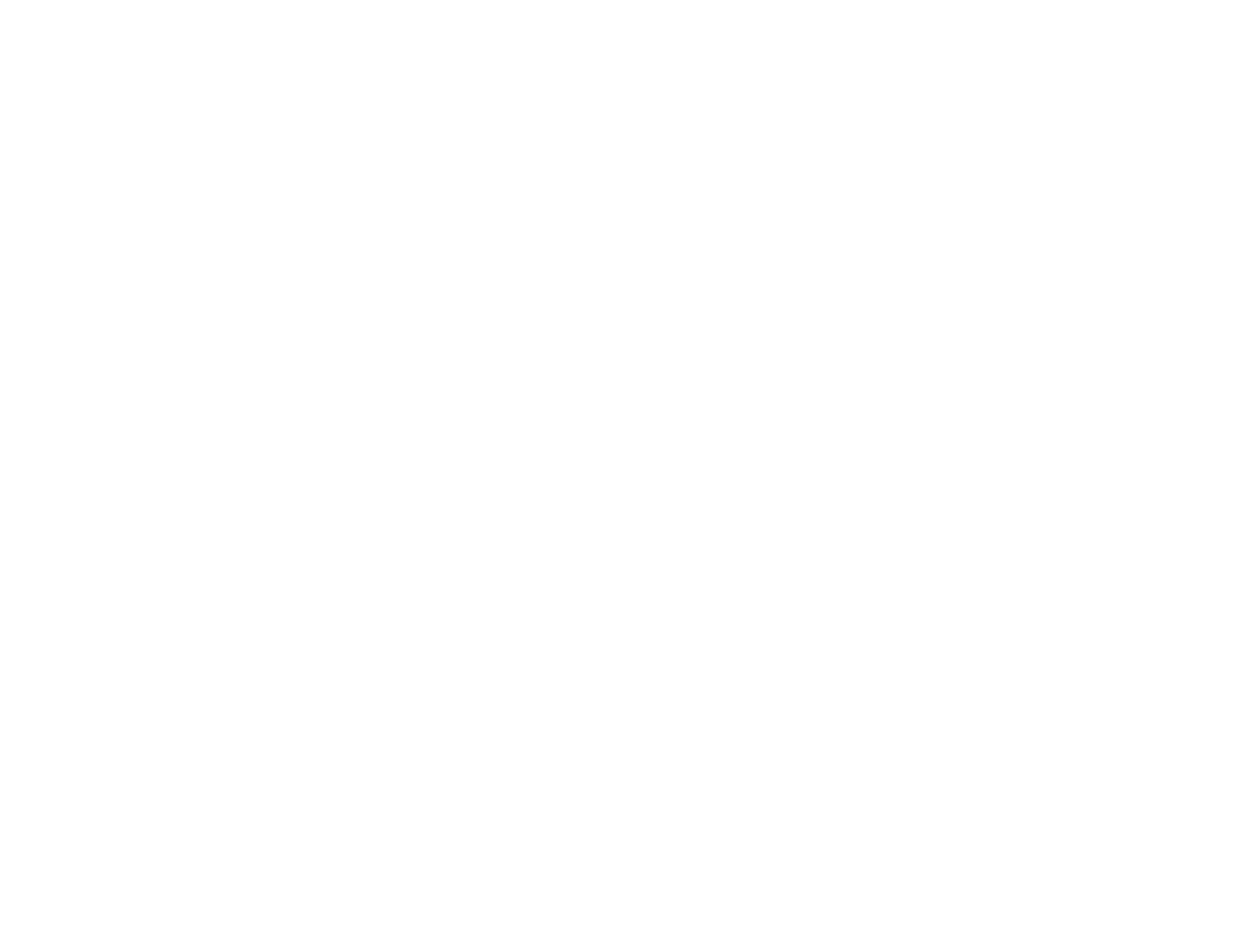 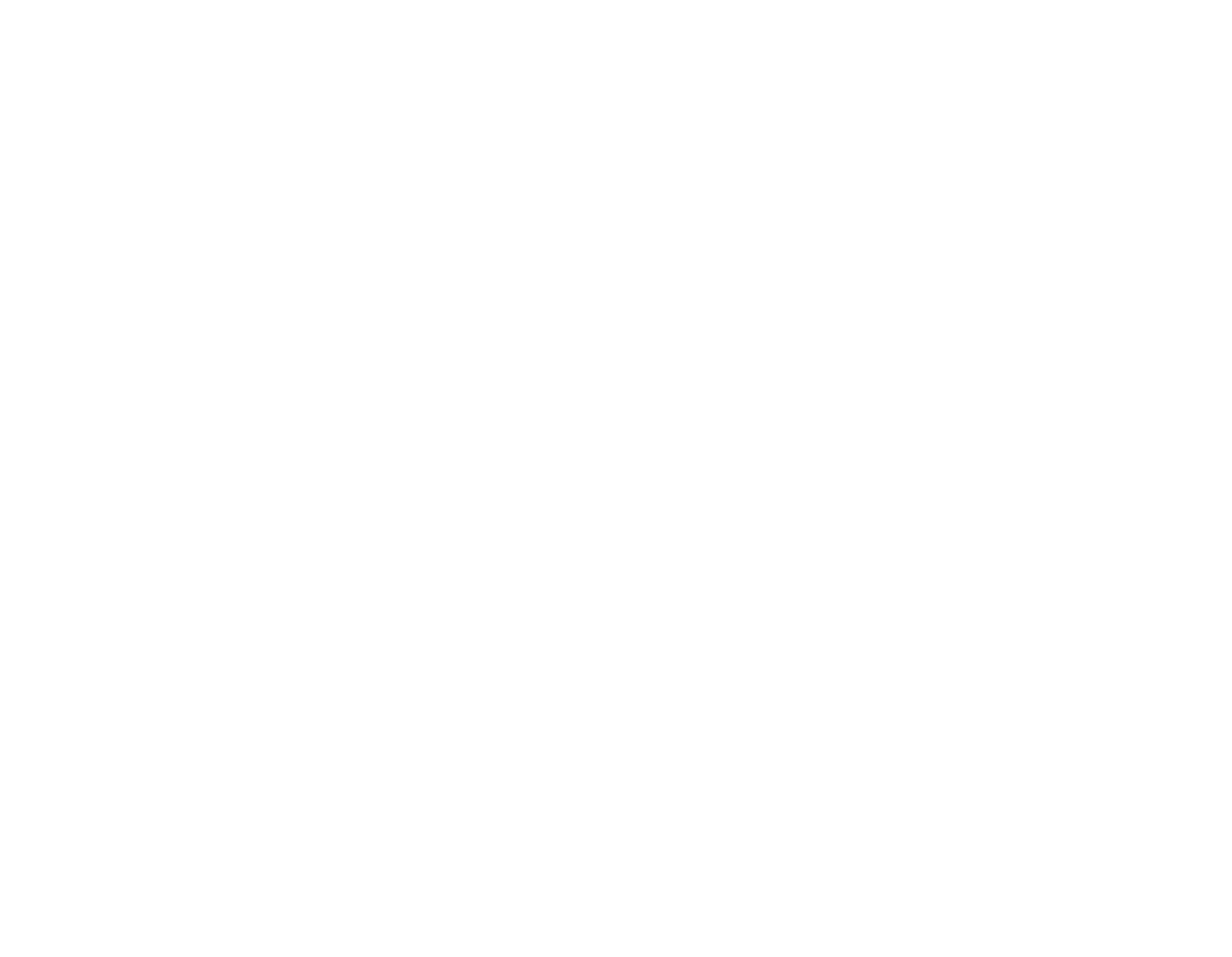 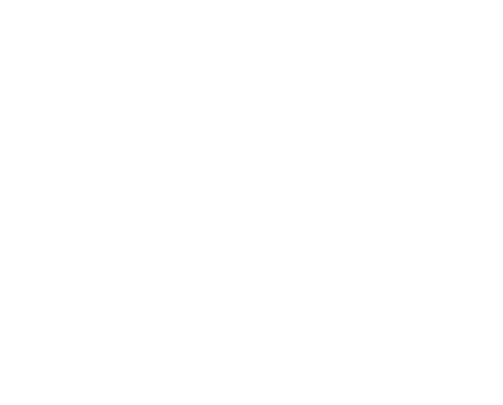 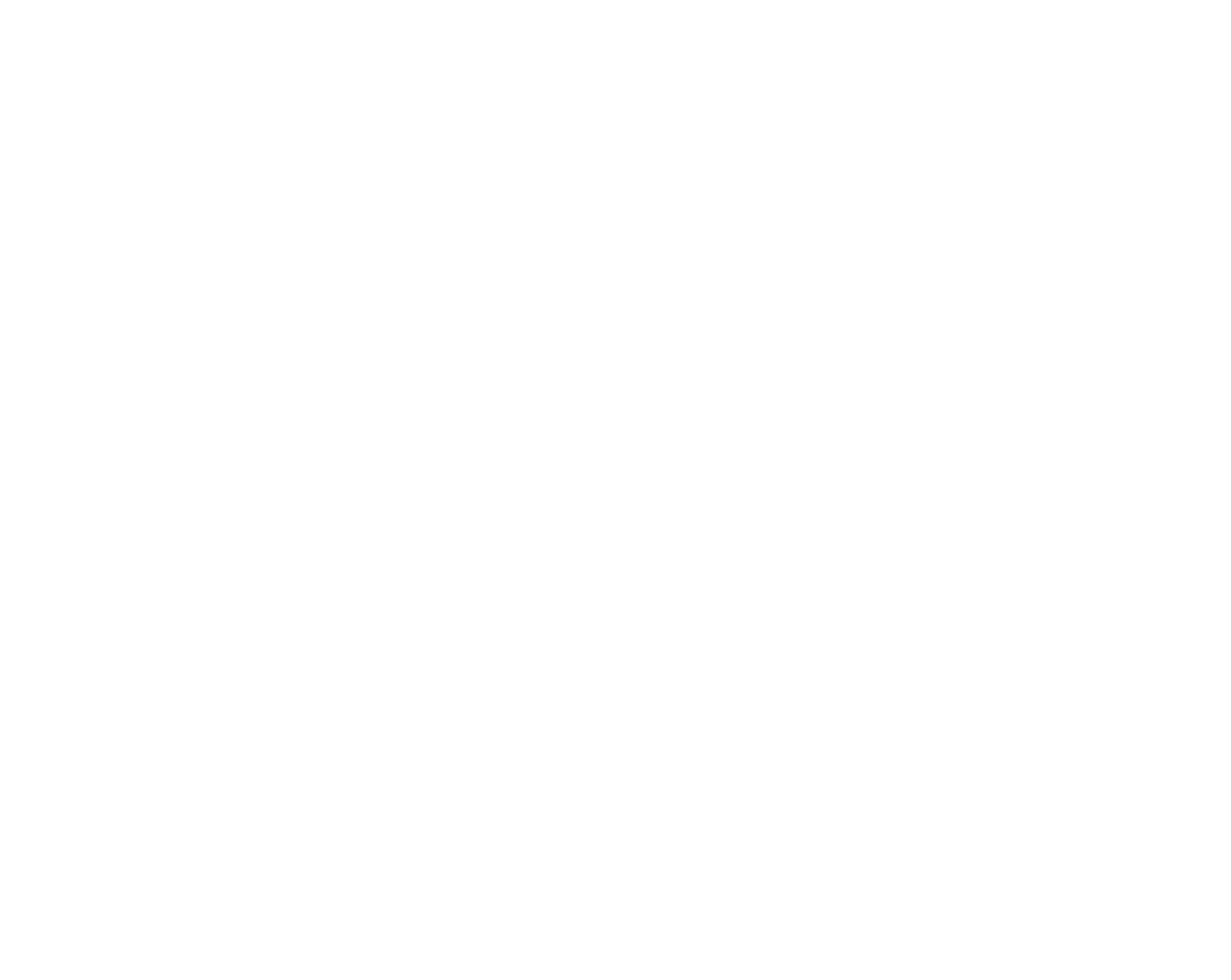 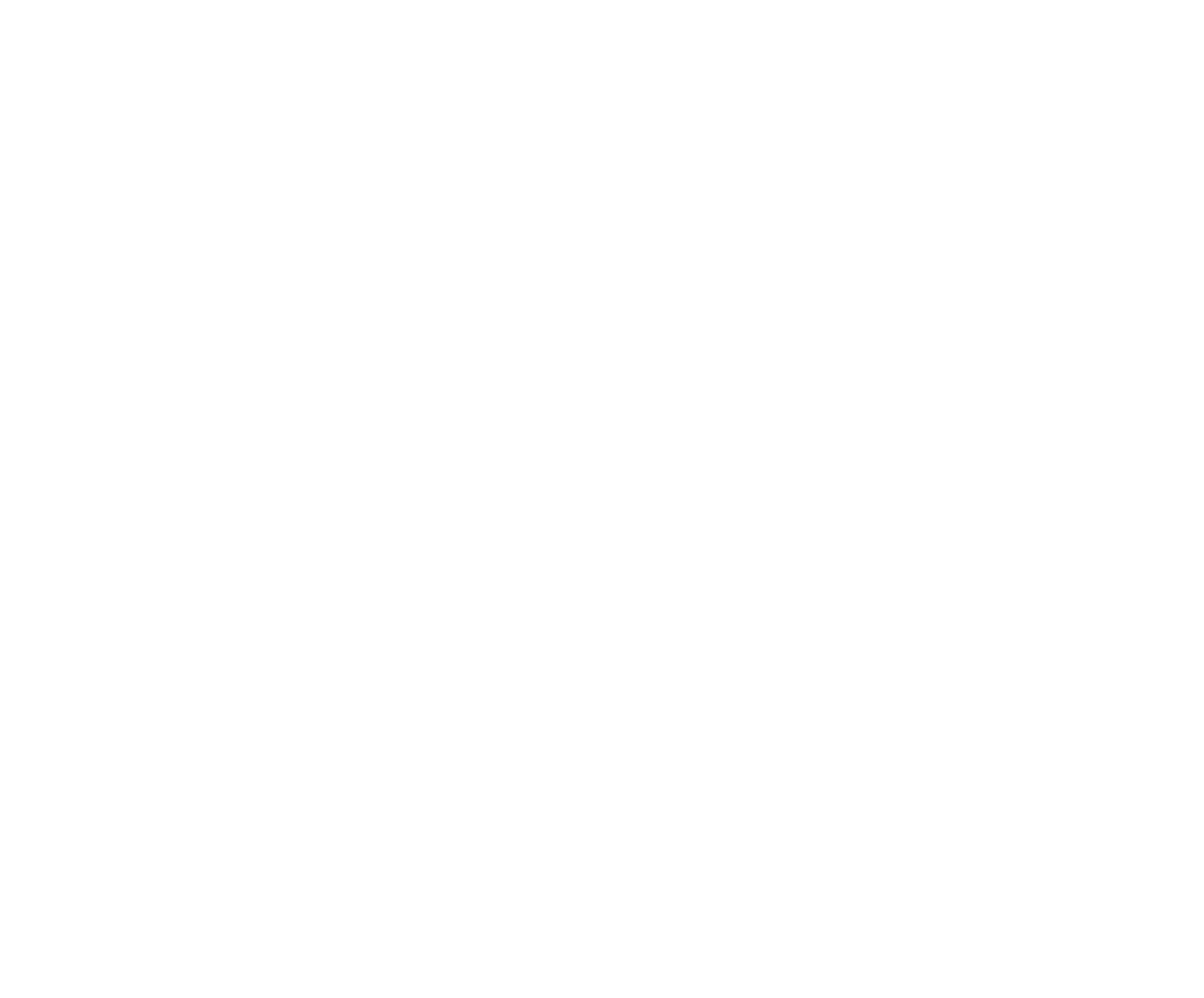 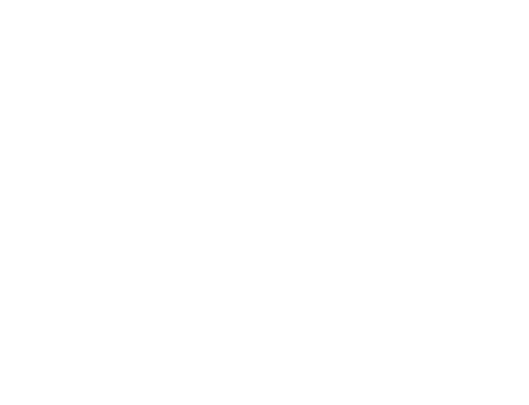 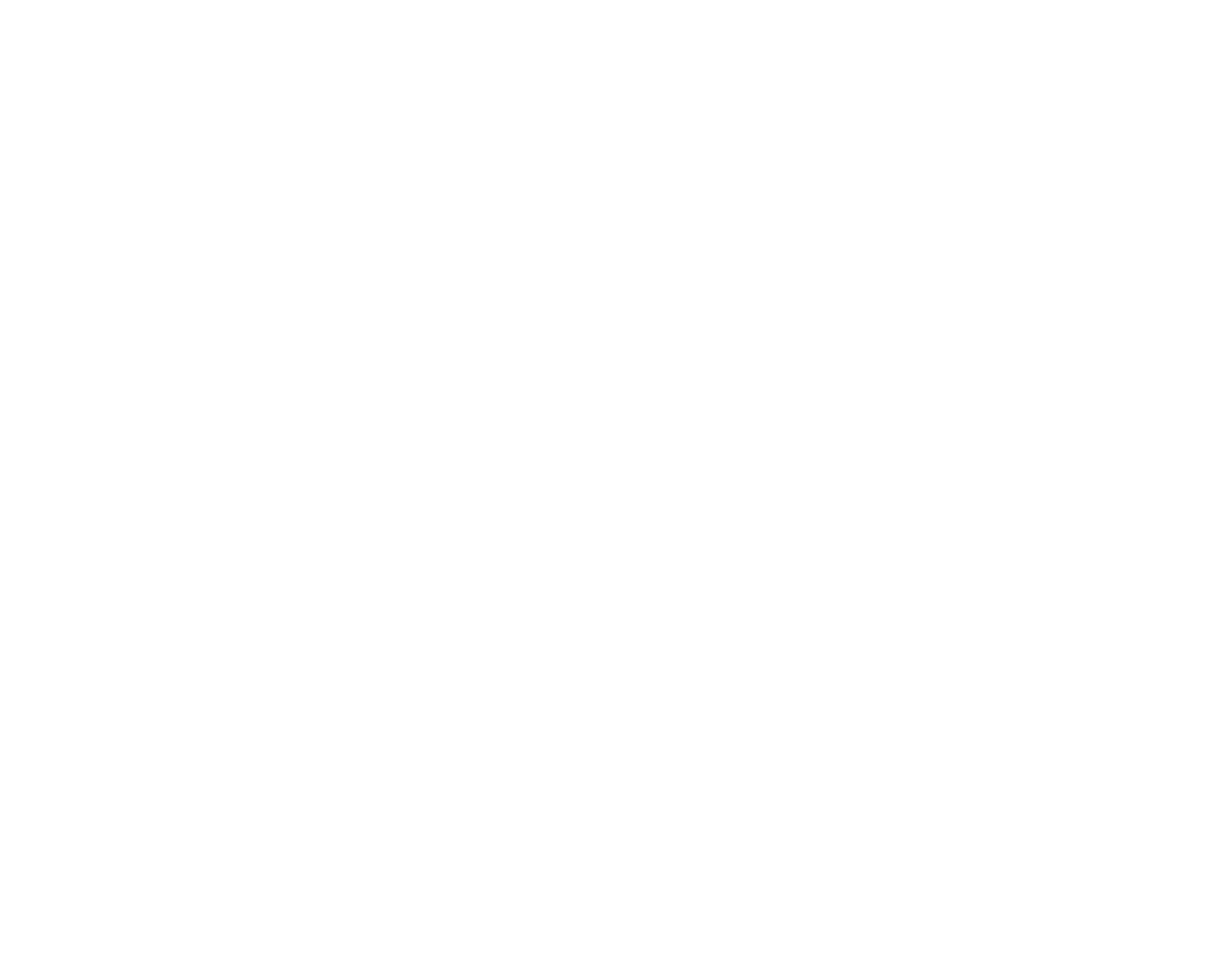 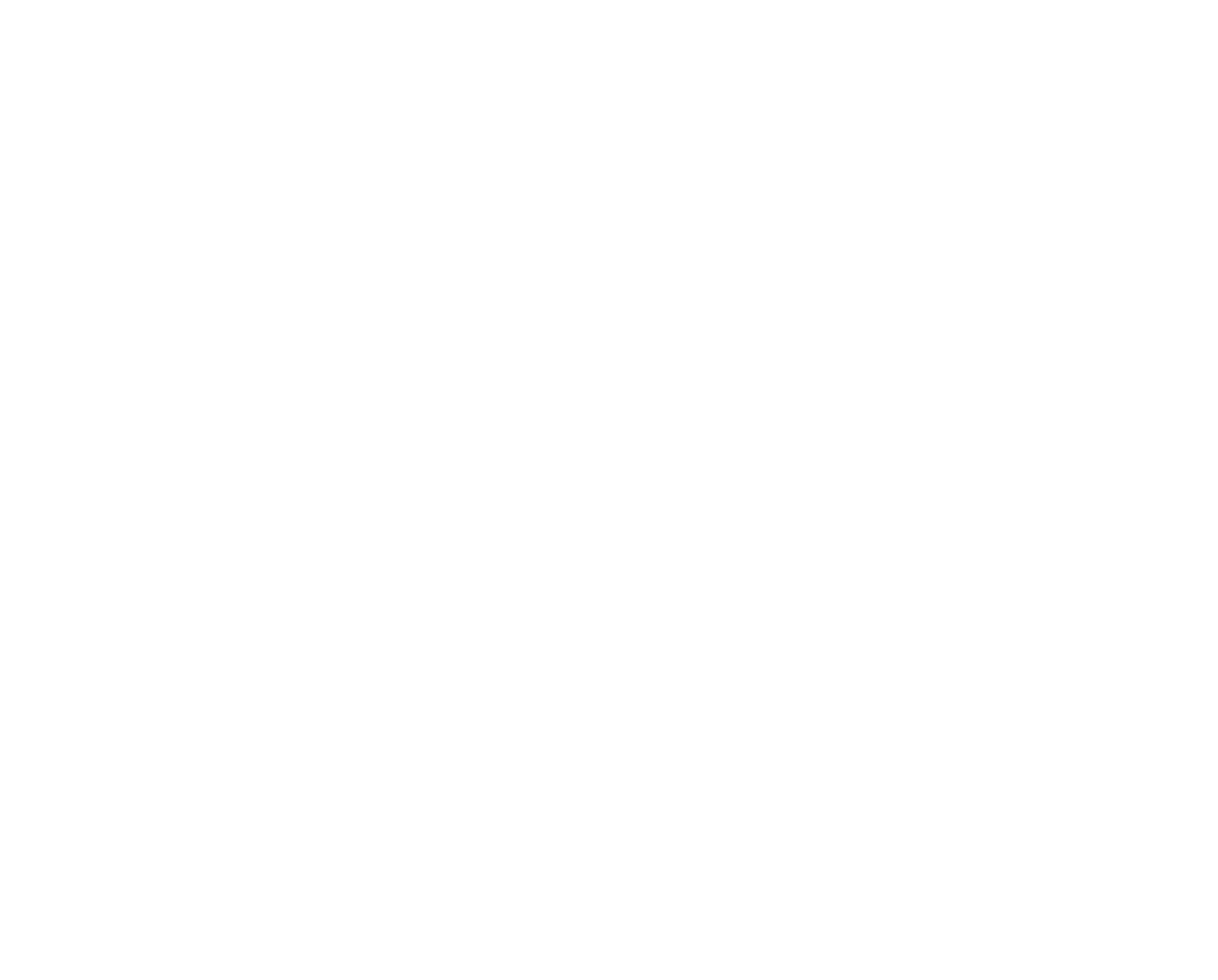 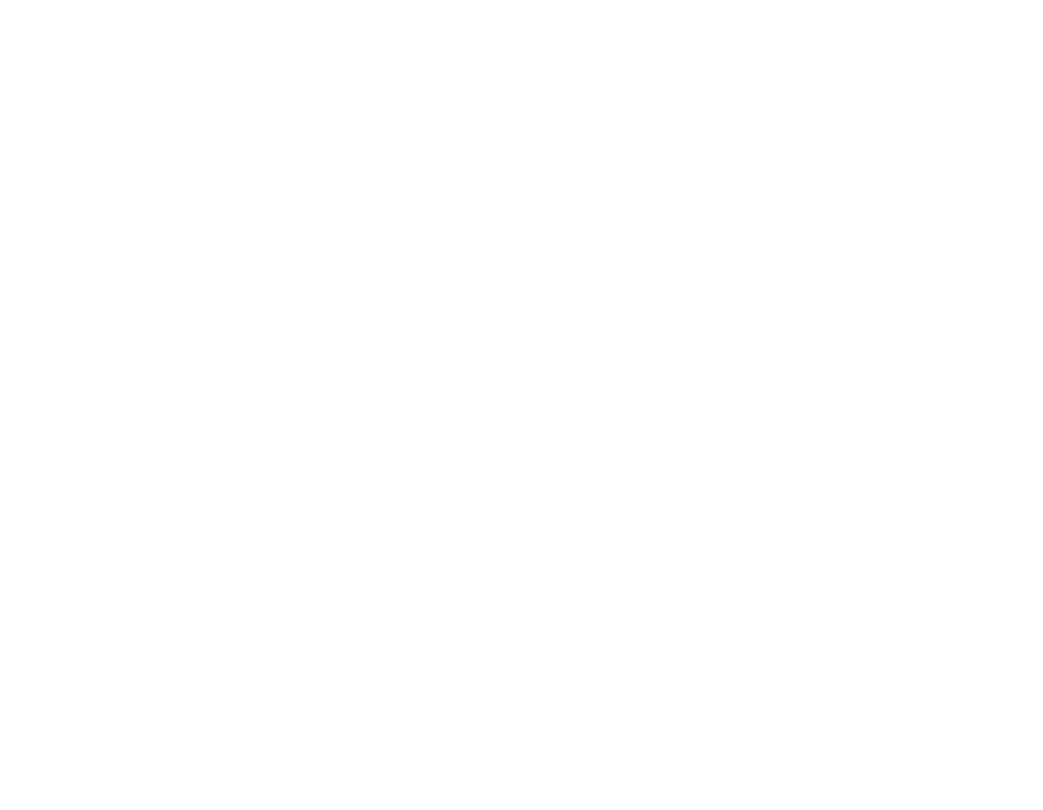 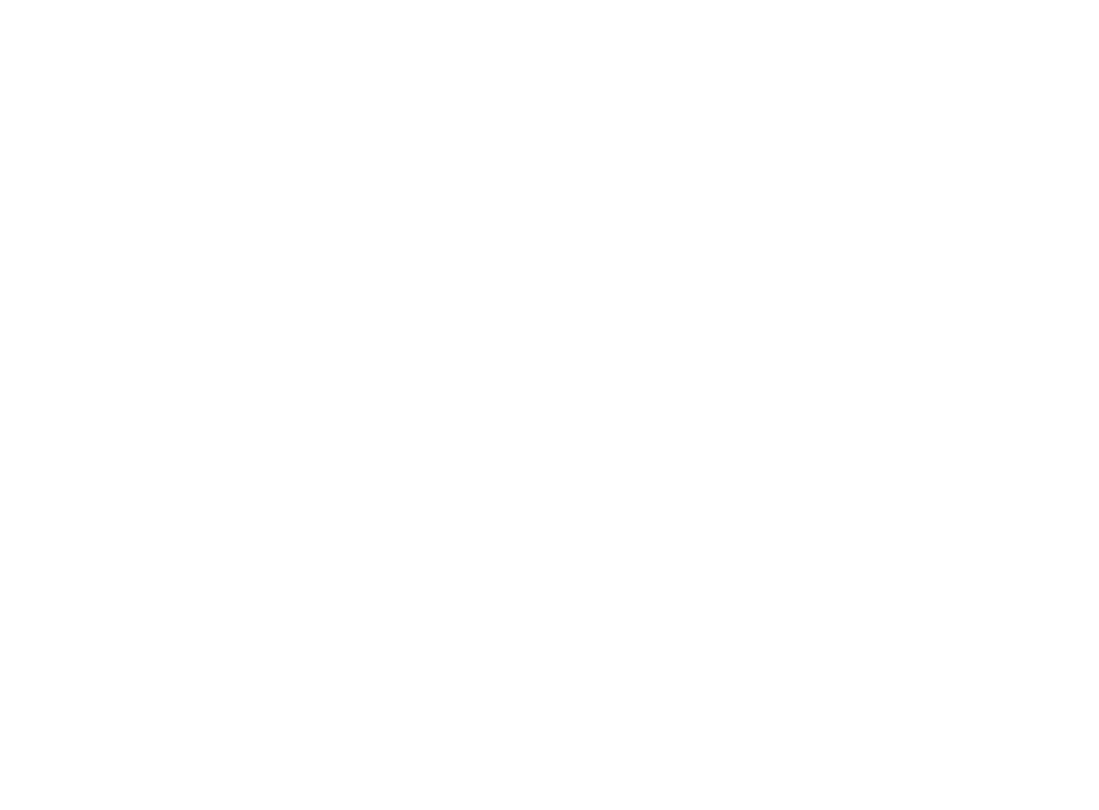 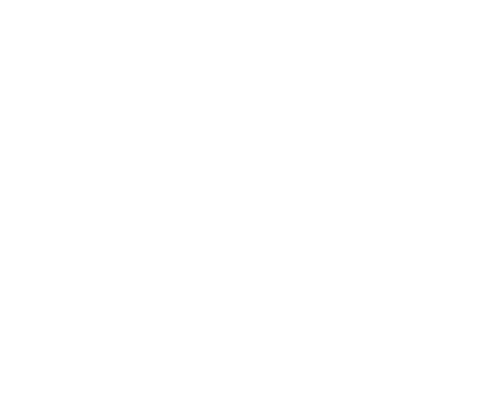 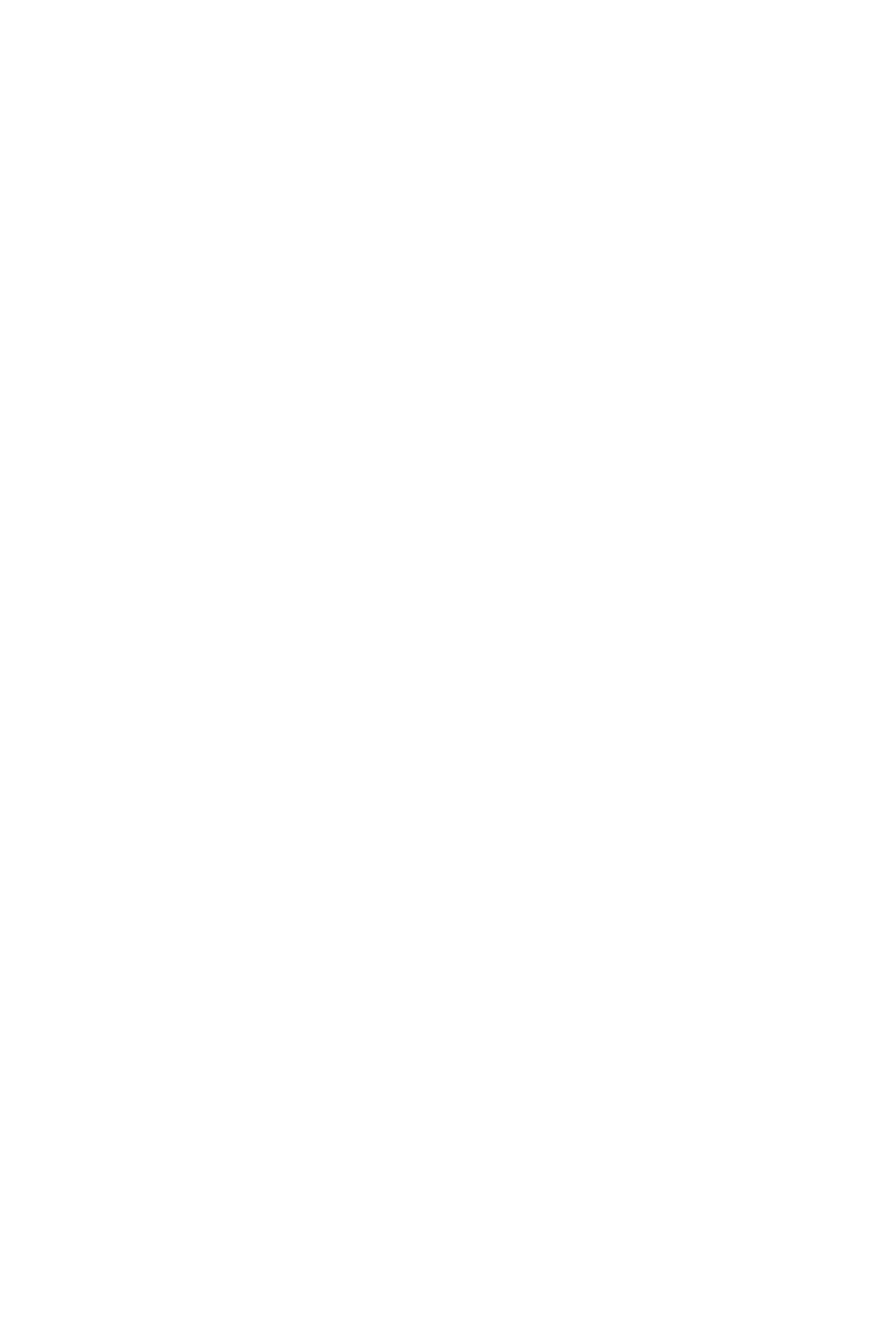 Thomas Klenk (President von Walter)
Bastian Beyer (Ferdinand, his son, an army major)
Stefan Drücke (Hofmarschall von Kalb)
Julia Baukus (Lady Milford, favourite of the president)
Alexander Darkow (Wurm, private secretary of the president)
Matthias Fuchs (Miller, town-musician)
Edith Abels (His wife)
Johanna Meinhard (Luise, his daughter)
Eberhard Peiker (Valet)
Luise and Ferdinand are young and in love. She is the daughter of the bourgeois musician Miller and he is the son of the Govenor von Walter. As their social ranks and belief systems differ it is quite hard for the two lovers to be together. Miller rejects the relationship out of concern and principle, while Governor von Walter wants his son to marry Lady Milford in order to secure his position at court.
Ferdinand, however, rebels against his father‘s plans and wants to escape with Luise. Once the govenor realises the gravity of his son’s intentions, he and his secretary Wurm intervene and a game of patriarchal power unfolds. Can the love of Luise and Ferdinand withstand?

"Intrigue and Love", first performed 1784 in Frankfurt (Main), is the third play by Friedrich Schiller. It is one of the central works of the "Sturm und Drang" generation, whose writers opposed the rigid conventions of the conservative and aristocratic elite.