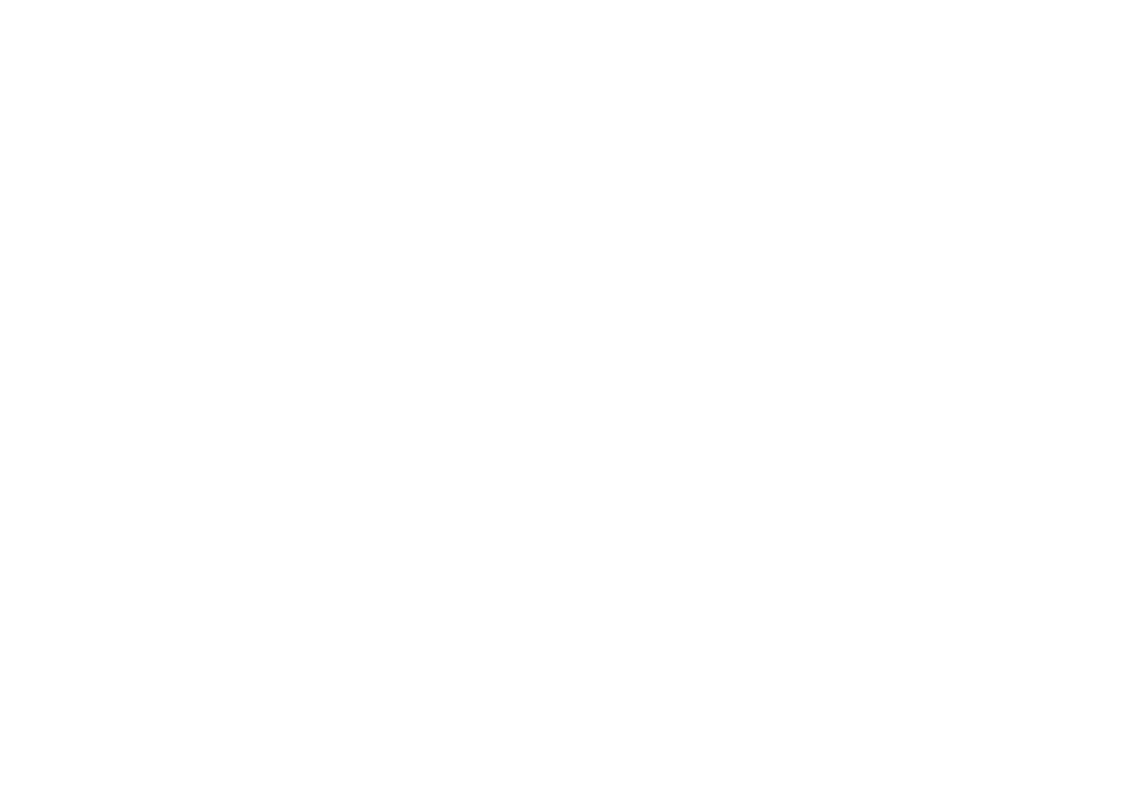 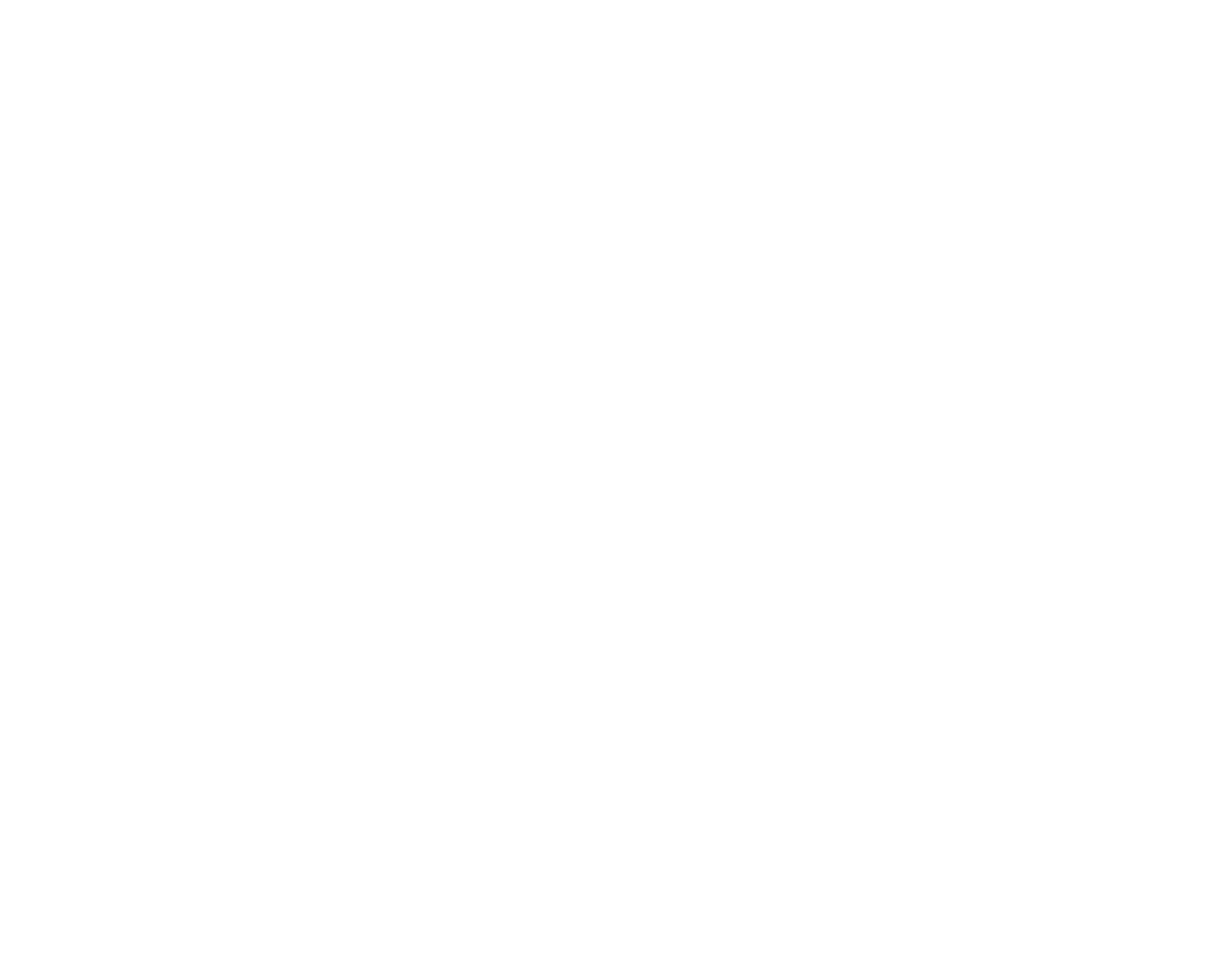 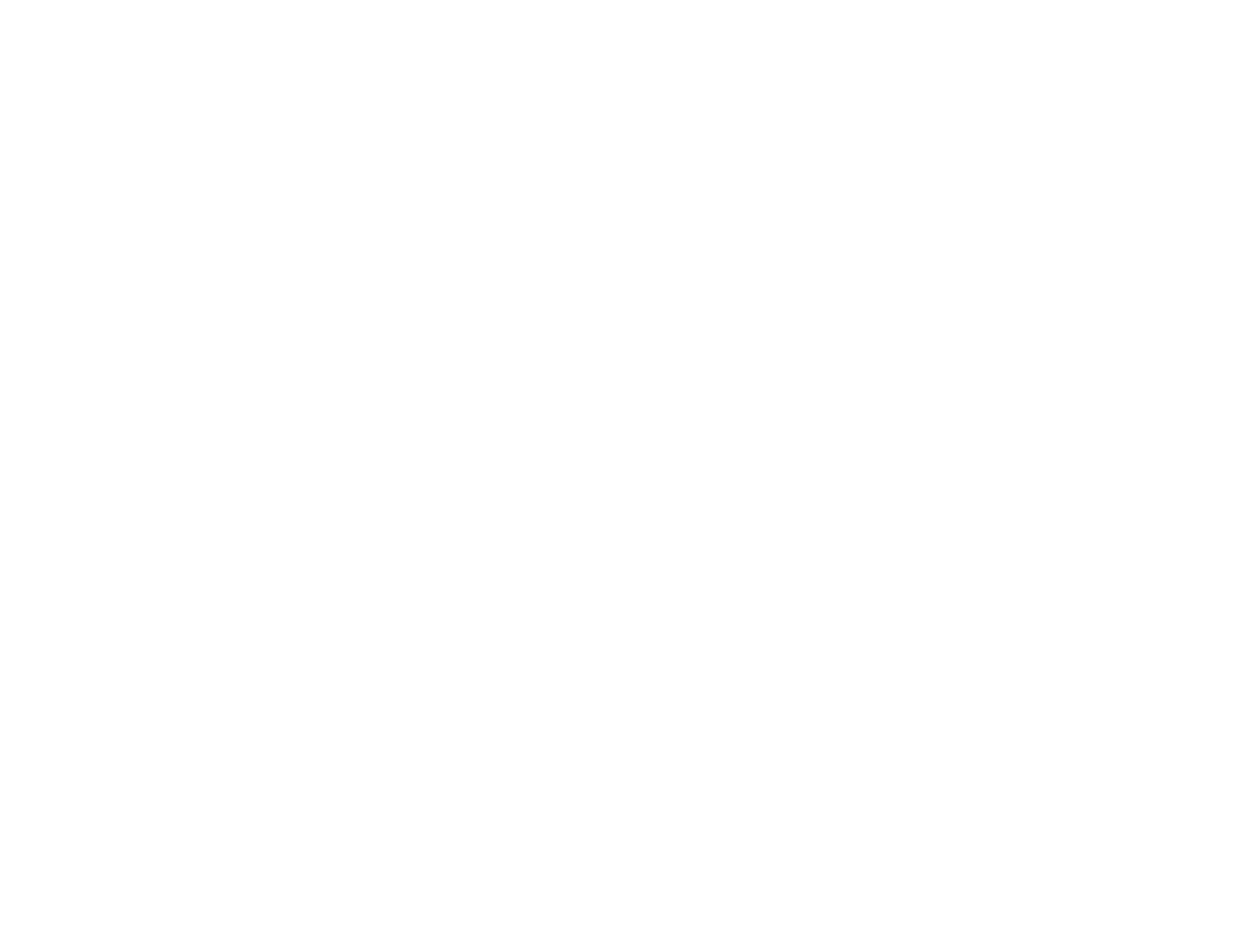 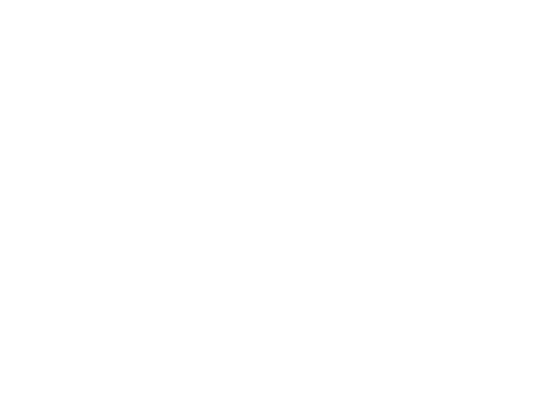 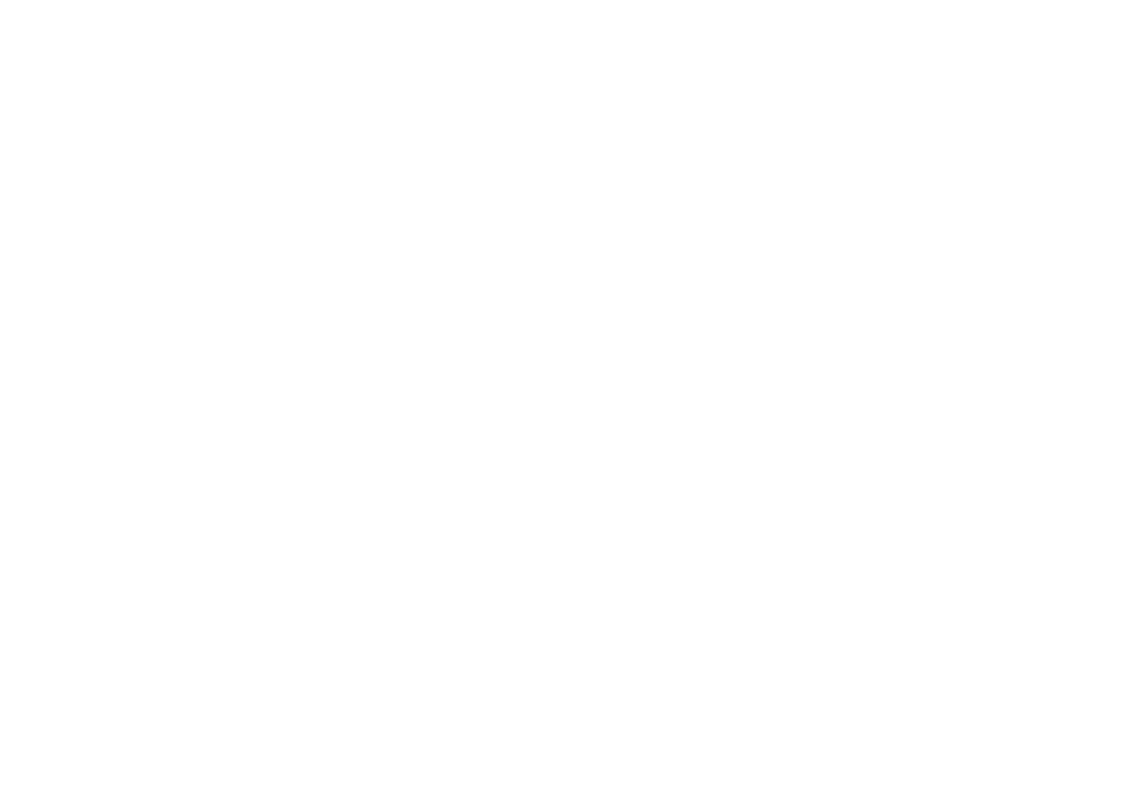 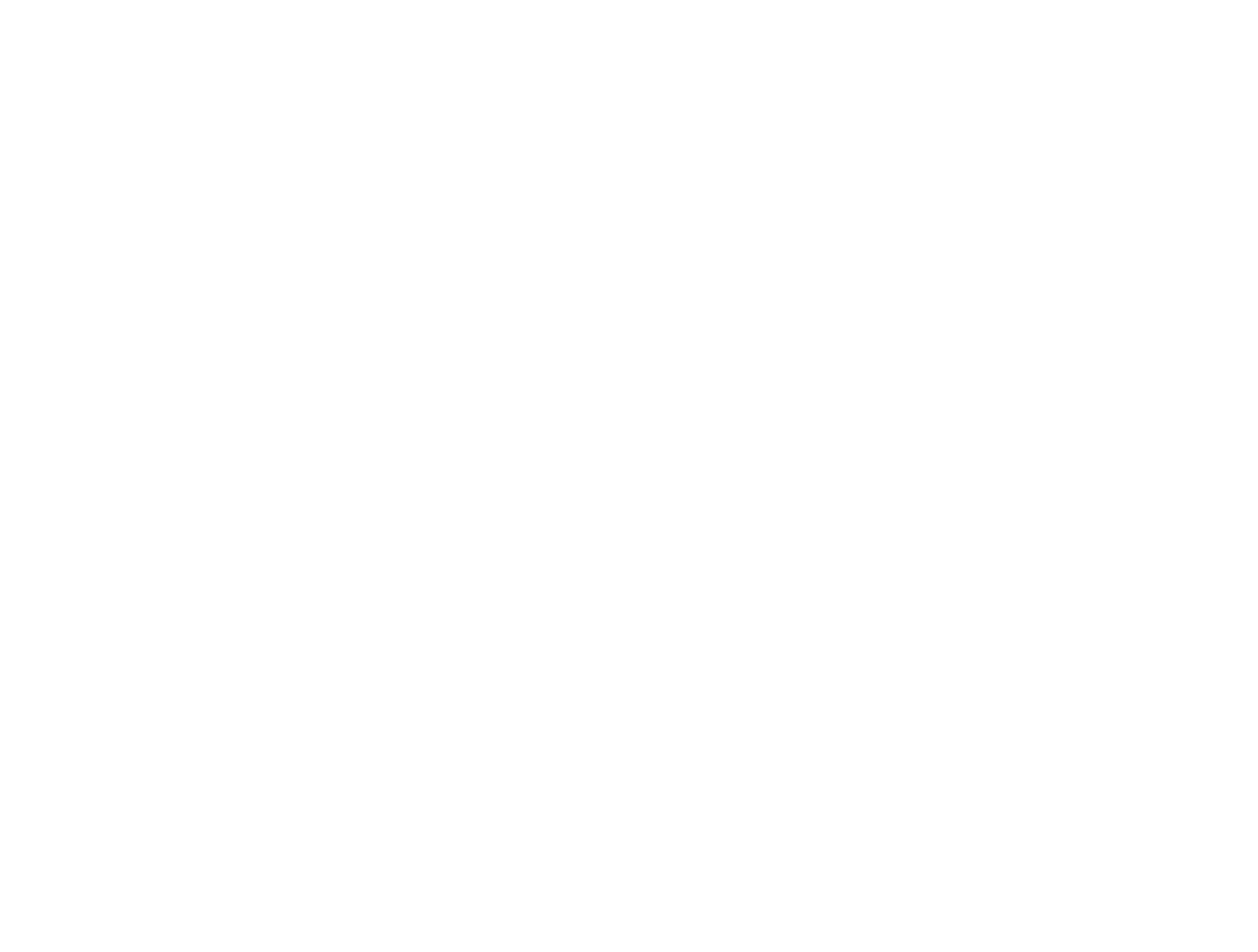 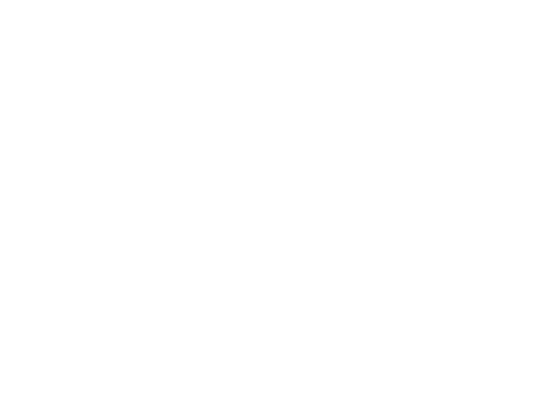 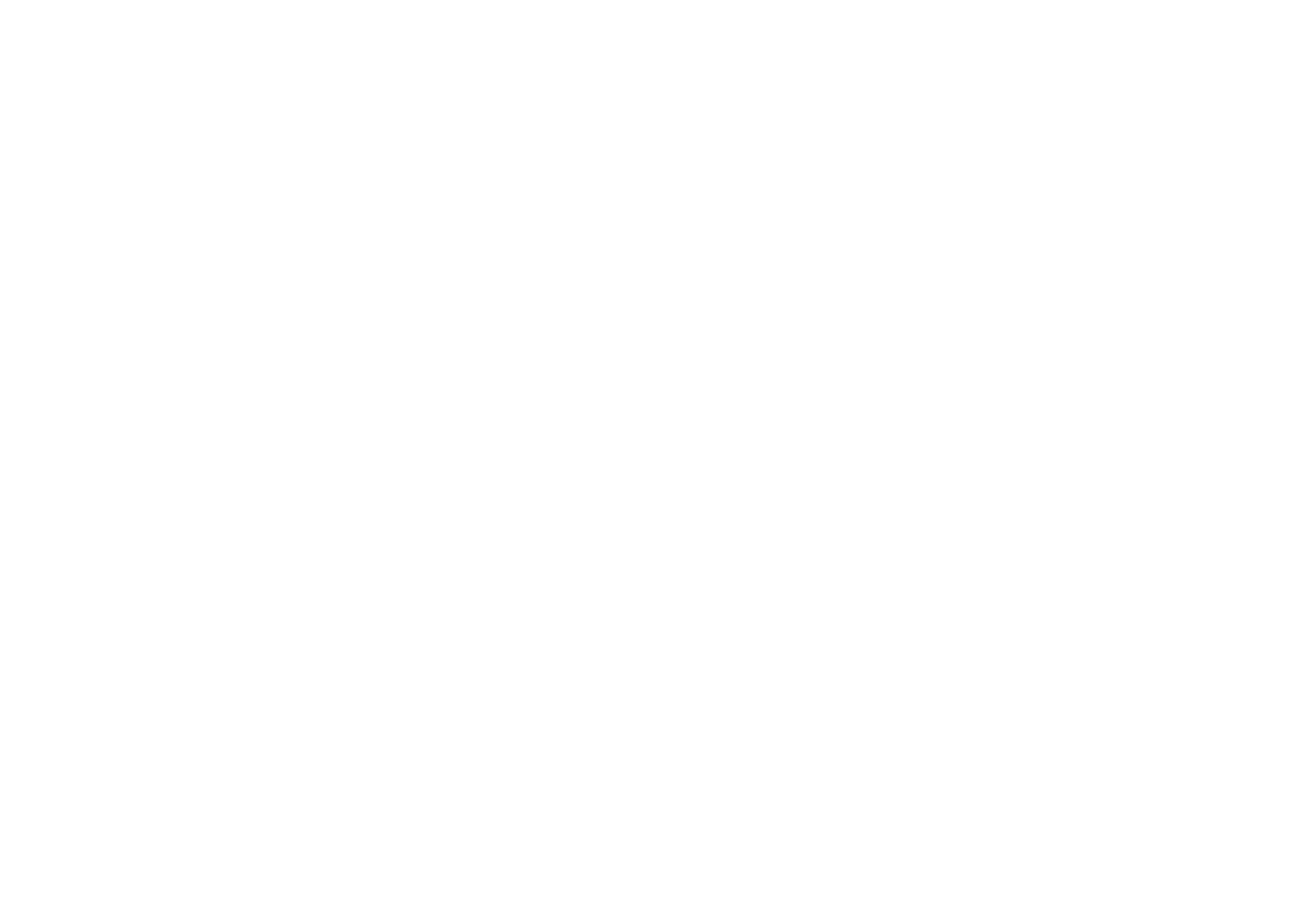 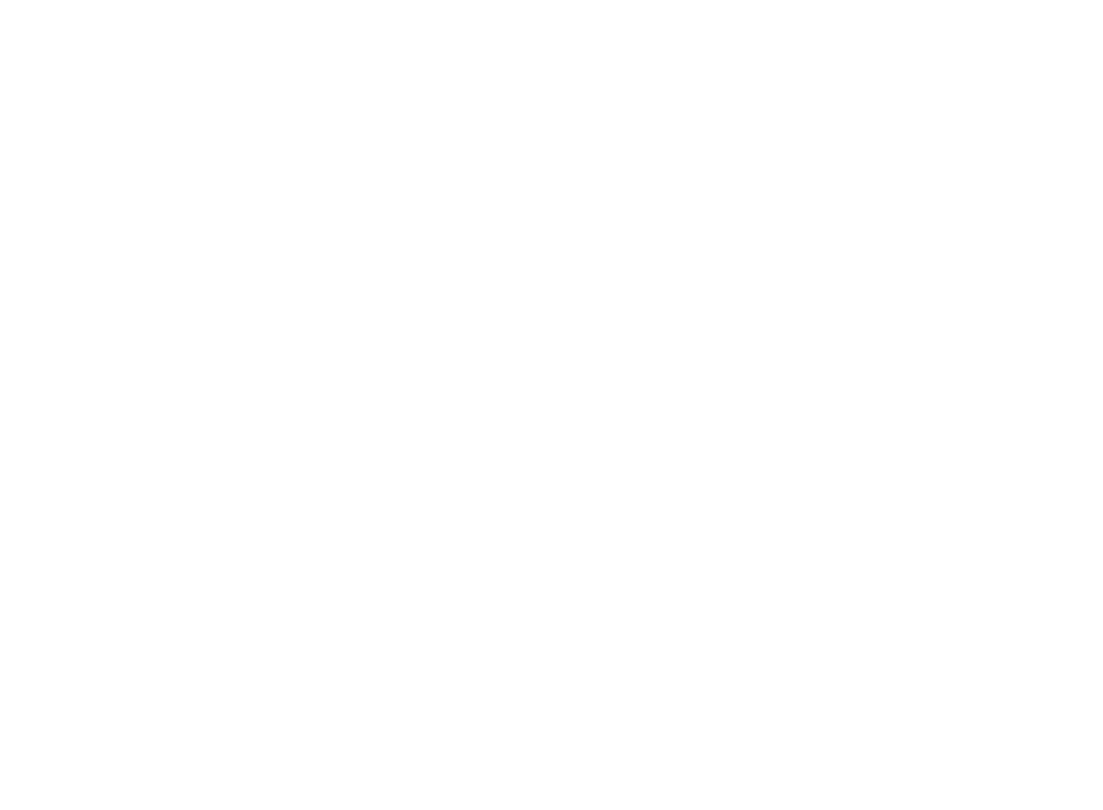 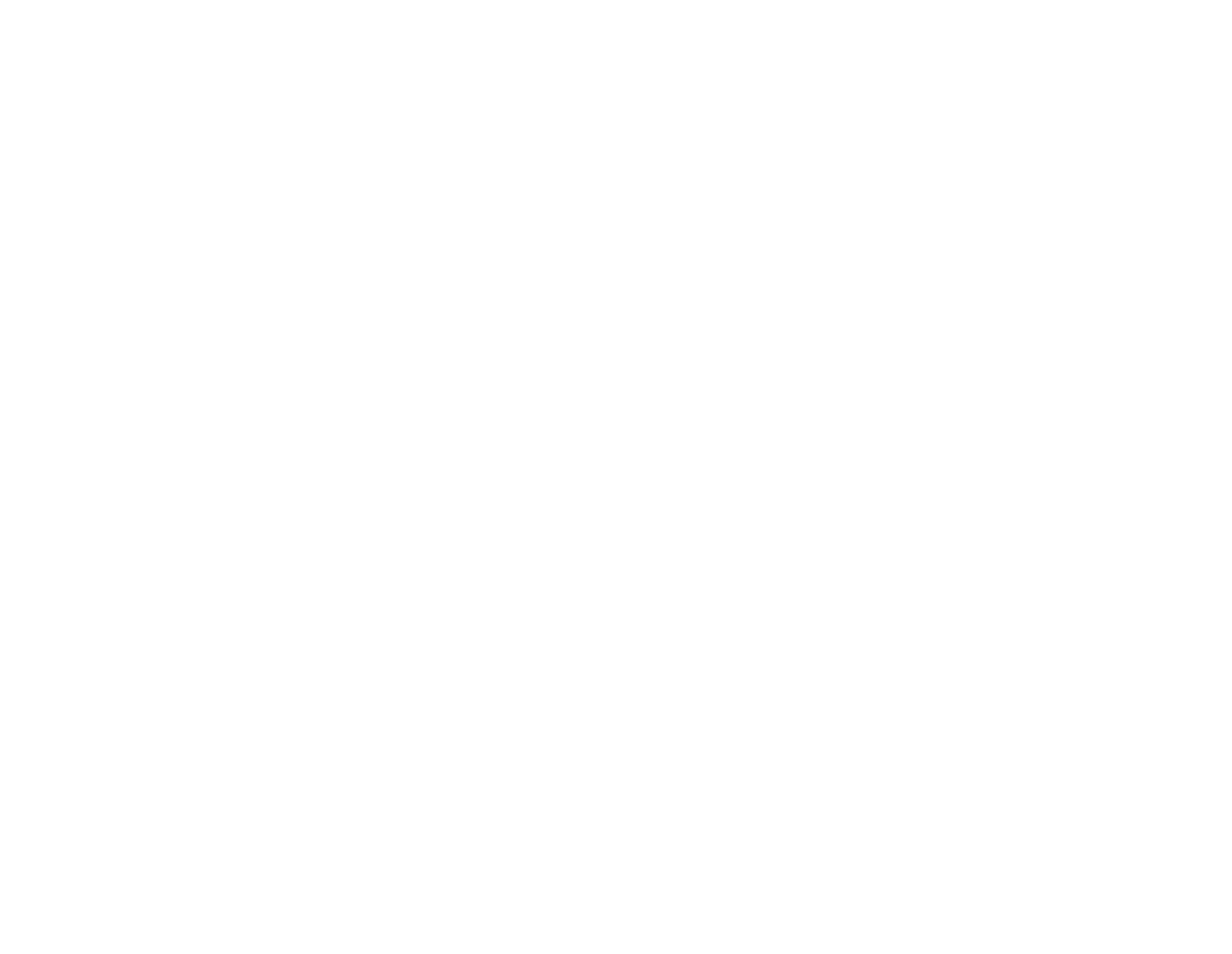 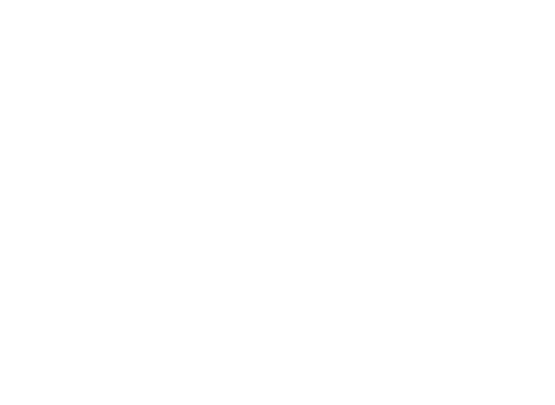 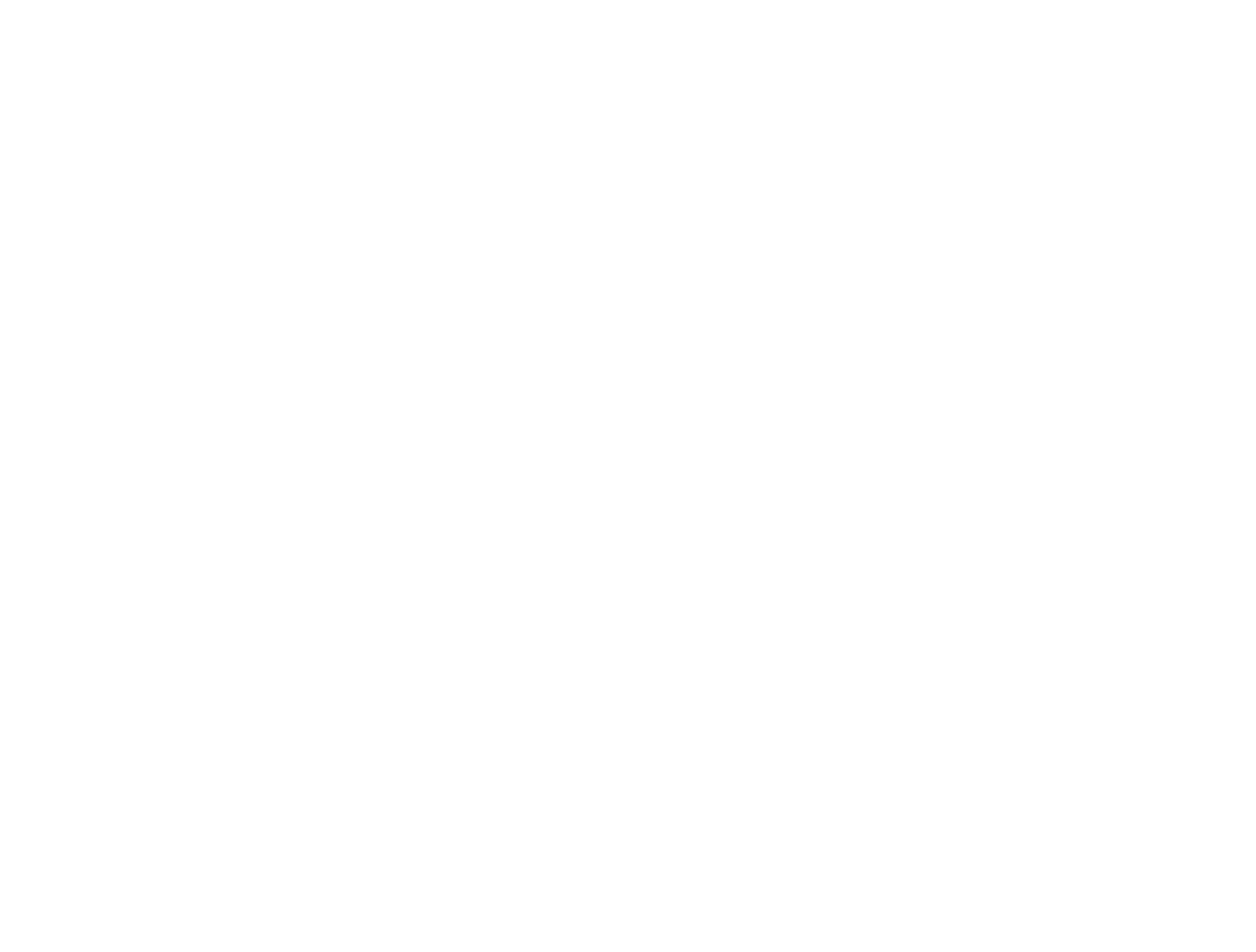 Cedric von Borries (Ari Leschnikoff)
Martin Pauli (Erich Abraham-Collin)
Daniel Fiolka (Roman Cycowski)
Wolfgang Mirlach (Harry Frommermann)
Jakob Mack (Robert Biberti)
André Callegaro (Erwin Bootz)
Alexander Darkow (Direktor Marx / Bruno Levy / etc.)
Berlin, December 1927: Harry Frommermann has no academic education in singing or music, but he is a big fan of the American vocal quartet The Revelers. Now he is looking for a professional singer for his own ensemble. Along with 70 other unemployed men, Robert Biberti, who not only has an extraordinary bass voice, but is also a fervent supporter of the "Revelers", responds to his advertisement. A few days later, Biberti brings with him his two choir colleagues Ari Leschnikoff and Roman Cycowski and one of the two in their turn bring pianist Erwin Bootz. The second tenor is joined by Walter Nußbaum, who will soon be replaced by Erich Collin. The rest is history: the founding of the "Comedian Harmonists", the meteoric rise of the sextet, and finally, in 1935, the occupational ban of the three Jewish members by the National Socialists and the subsequent separation of the group.

In this play with musical accompaniment, the author Gottfried Greiffenhagen is not concerned "with the presentation of how it really was, but about inventing a plot that is free, alive and open enough to describe the emergence and disintegration of this unique singing group". The musical arrangement of Franz Wittenbrink complements the text with hits like "Mein kleiner grüner Kaktus”, "Veronika, der Lenz ist da" and other unforgettable melodies of the vocal ensemble.