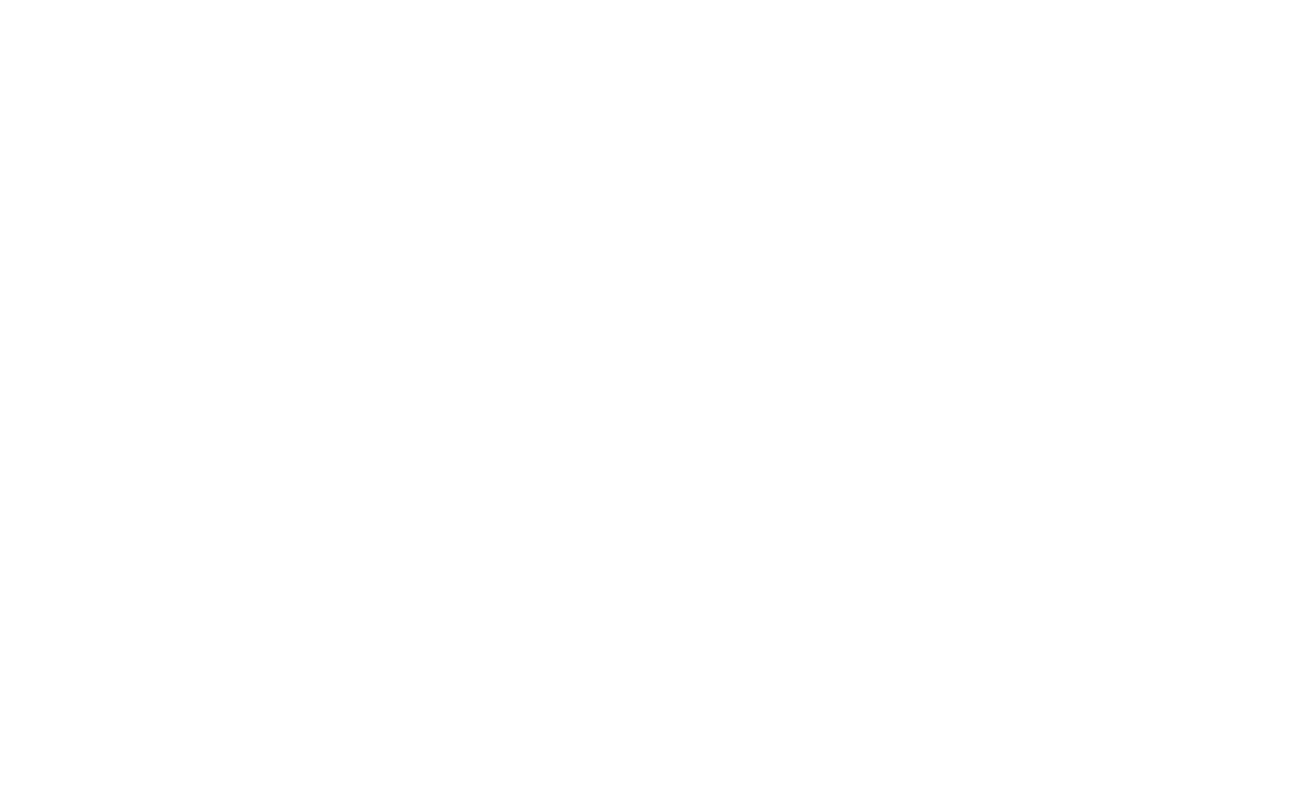 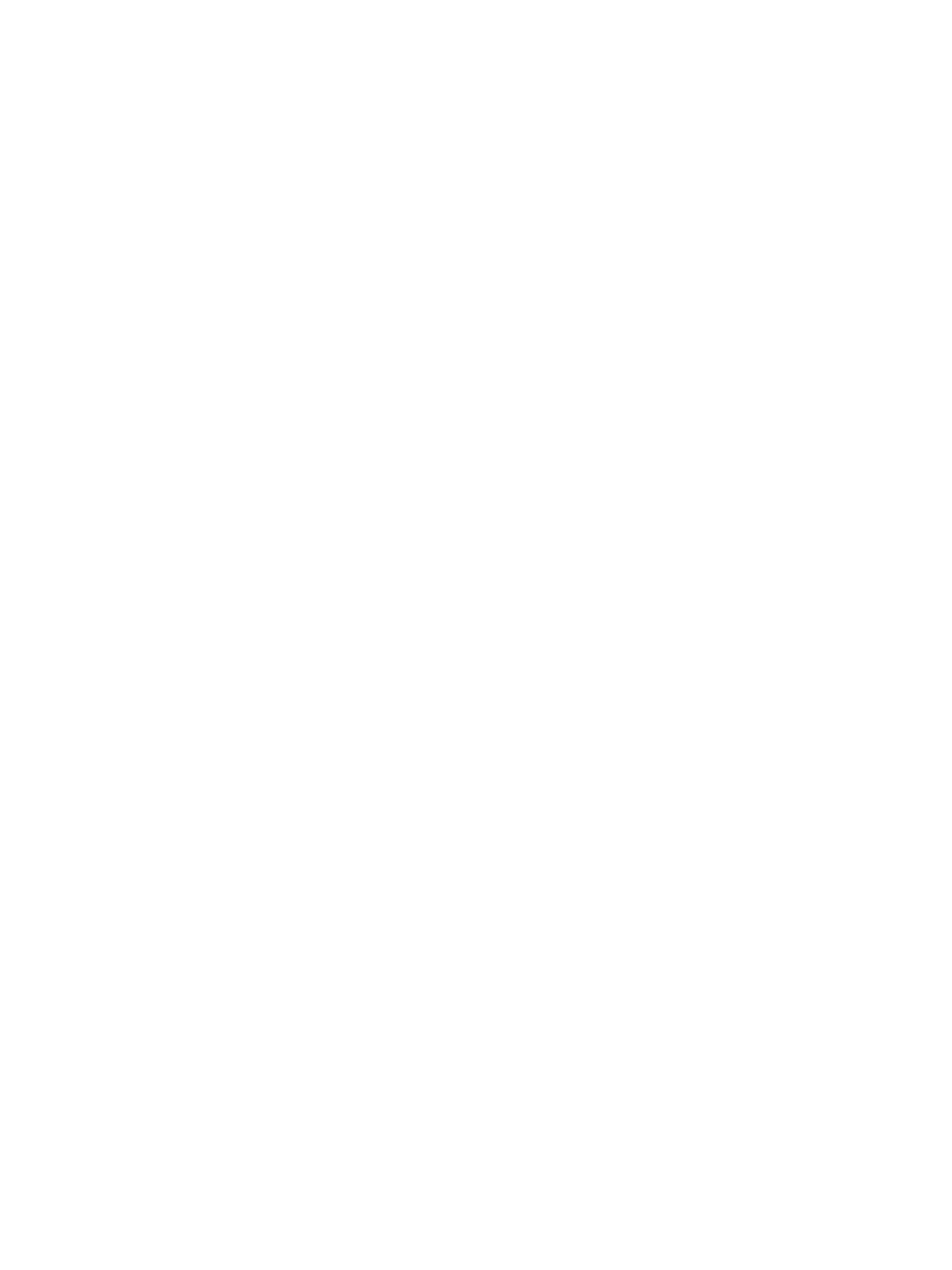 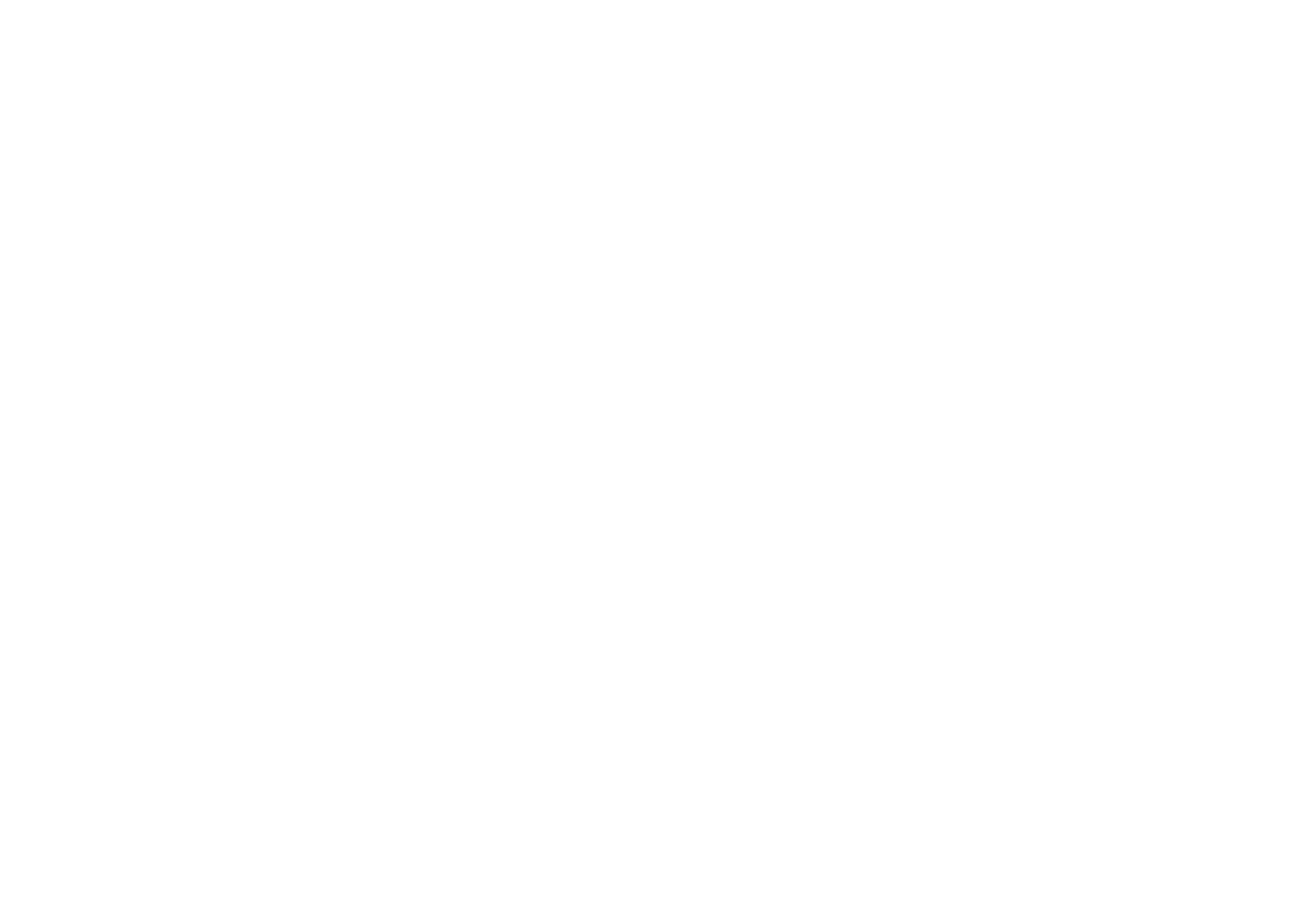 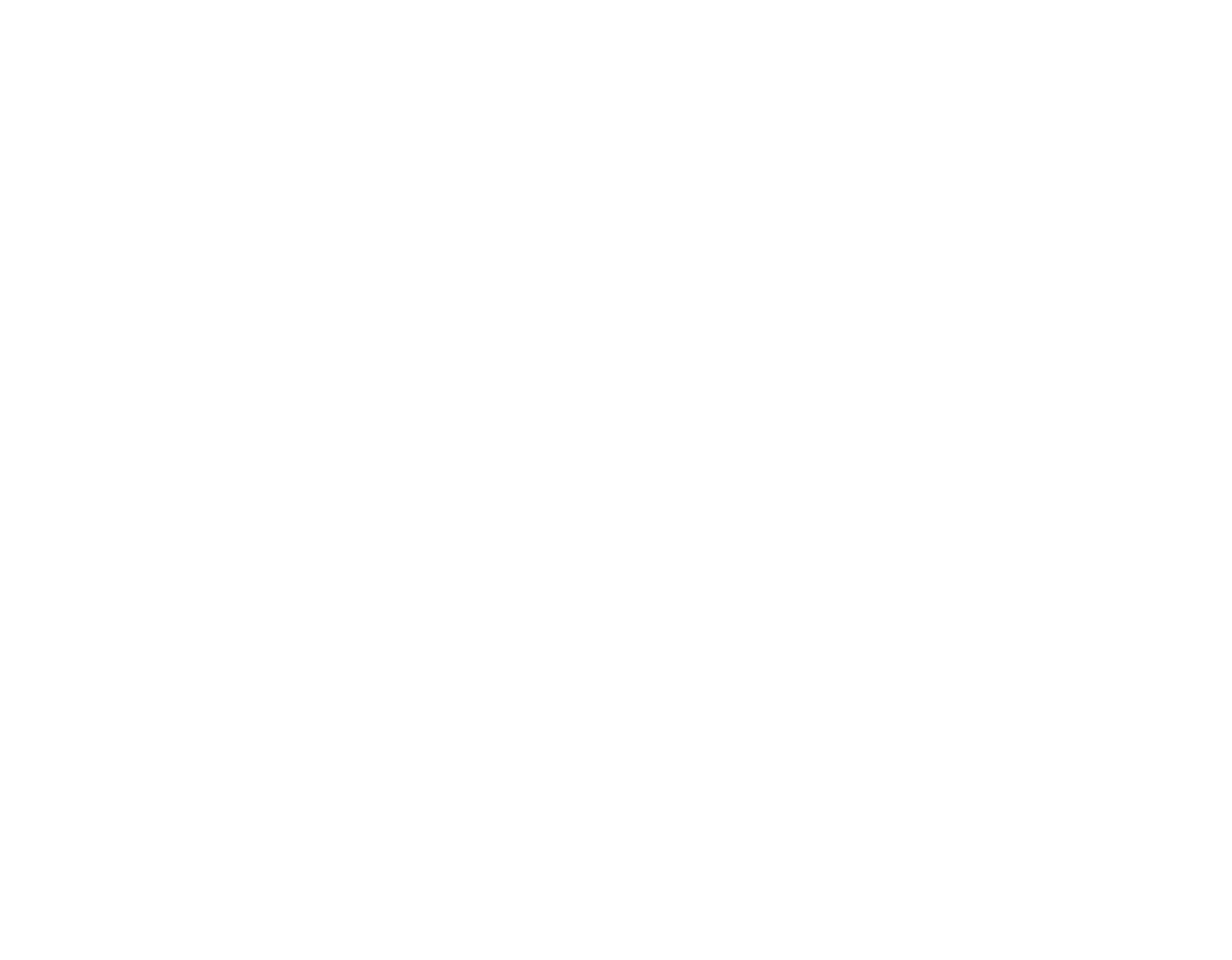 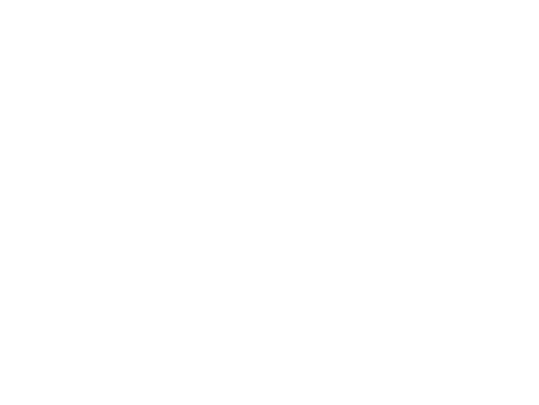 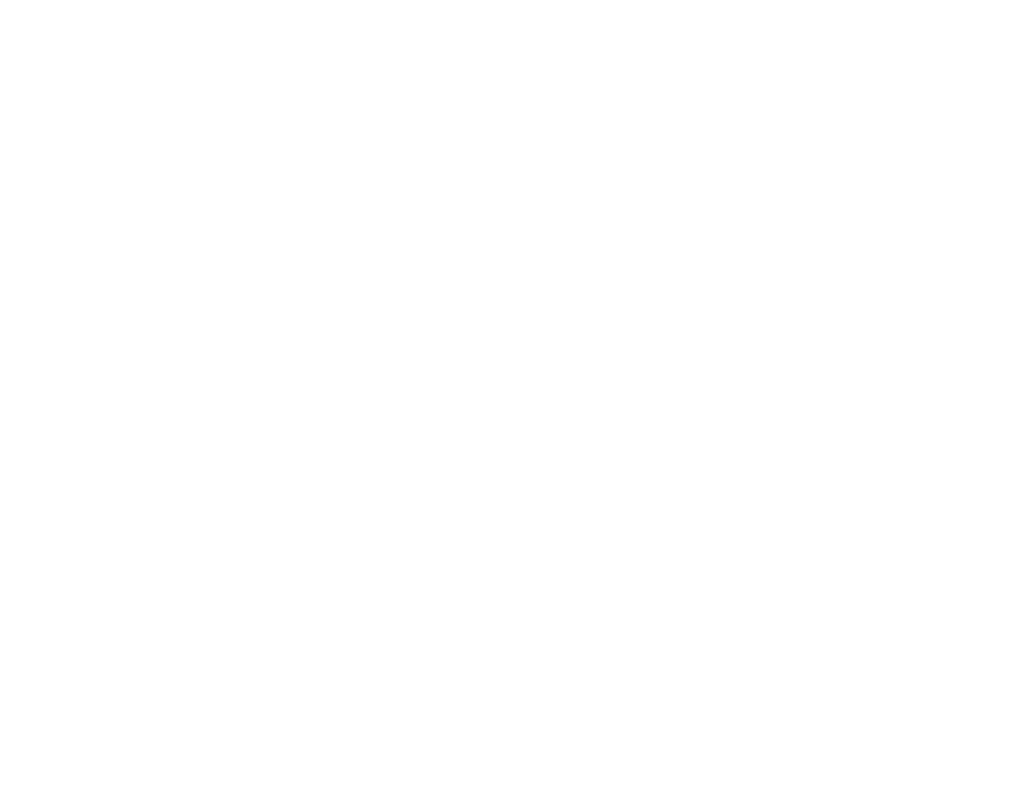 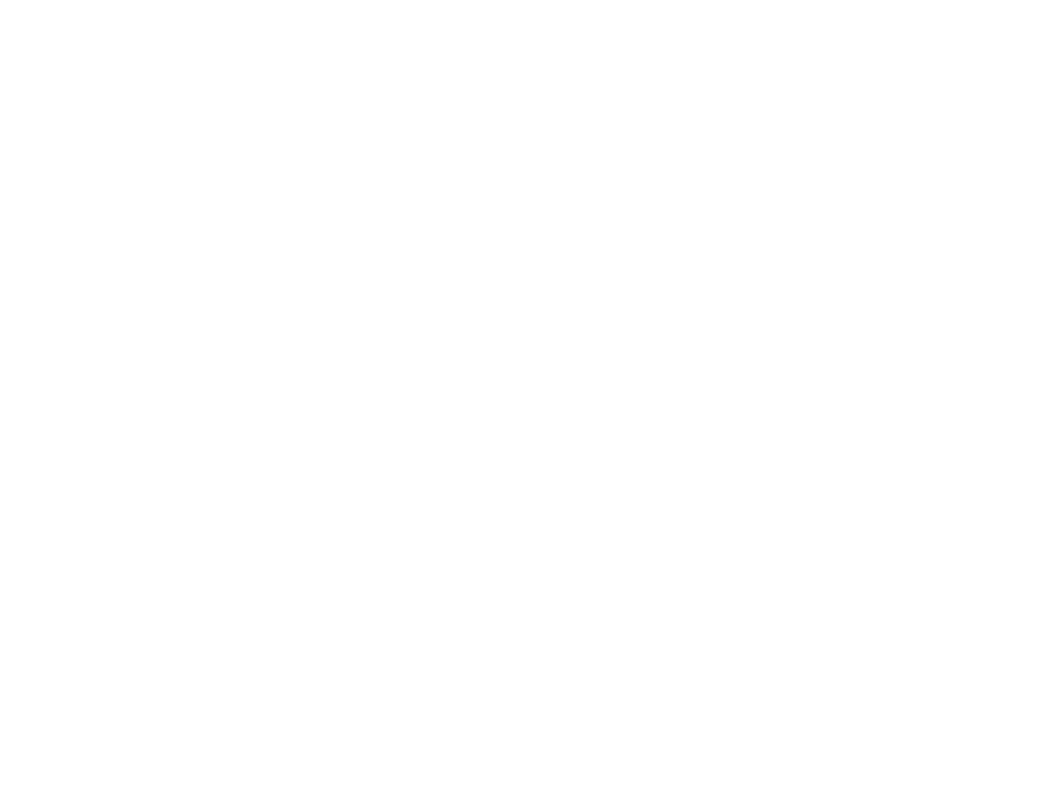 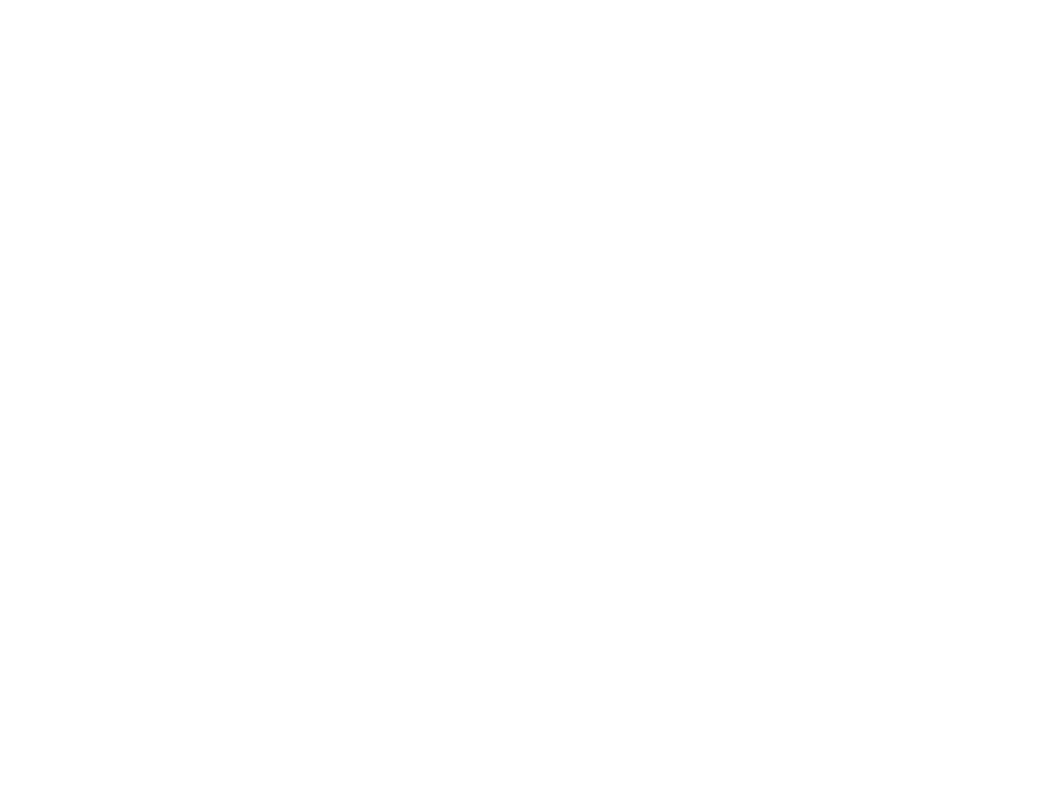 Florian Innerebner (Möbius)
Georg Zeies (Einstein)
Thomas Klenk (Newton)
Johanna Meinhard (Mathilde von Zahnd)
Christina Theresa Motsch (Mrs Rose)
Cedric von Borries (detective superintendent Voß)
Jojo Rösler (Nurse Monika)
Three physicists have been cared for in a mental hospital for many years. One thinks he is Isaac Newton, another one thinks he is Albert Einstein. Only a third - Johann Wilhelm Möbius - thinks he is himself. In return he claims to be in constant contact with King Solomon. A strange trio. It soon becomes clear that it is not the three of them that are strange, but the world around them. Möbius, for example, is not a "lunatic", but a brilliant physicist who has discovered the "world formula". But because its application would have catastrophic consequences for mankind, he hides in a mental hospital in the hope of hiding his knowledge from the world. But how long can something once thought actually remain hidden? Especially since Einstein and Newton turn out to be agents of two secret services who have detected Möbius' discoveries and now want to gain access to his knowledge and the power associated with it. But the director of the mental hospital also knows about Möbius' discoveries and wants to misuse them for her private goals and purposes.

When Dürrenmatt wrote his play in 1961, nuclear technology was still young and the Cold War was heading for a dangerous climax. For the first time, a general awareness emerged, that from now on the end of the world could be in the hands of man himself, be it as a result of an active action or a loss of control over his own technology.

Unbridled comedy and sheer horror are closely related in this grotesque two-act play, last but not least, "The Physicists", as a serious thought experiment about the limits of science, is still - not only in Würzburg and in the Röntgen Year - of great relevance.